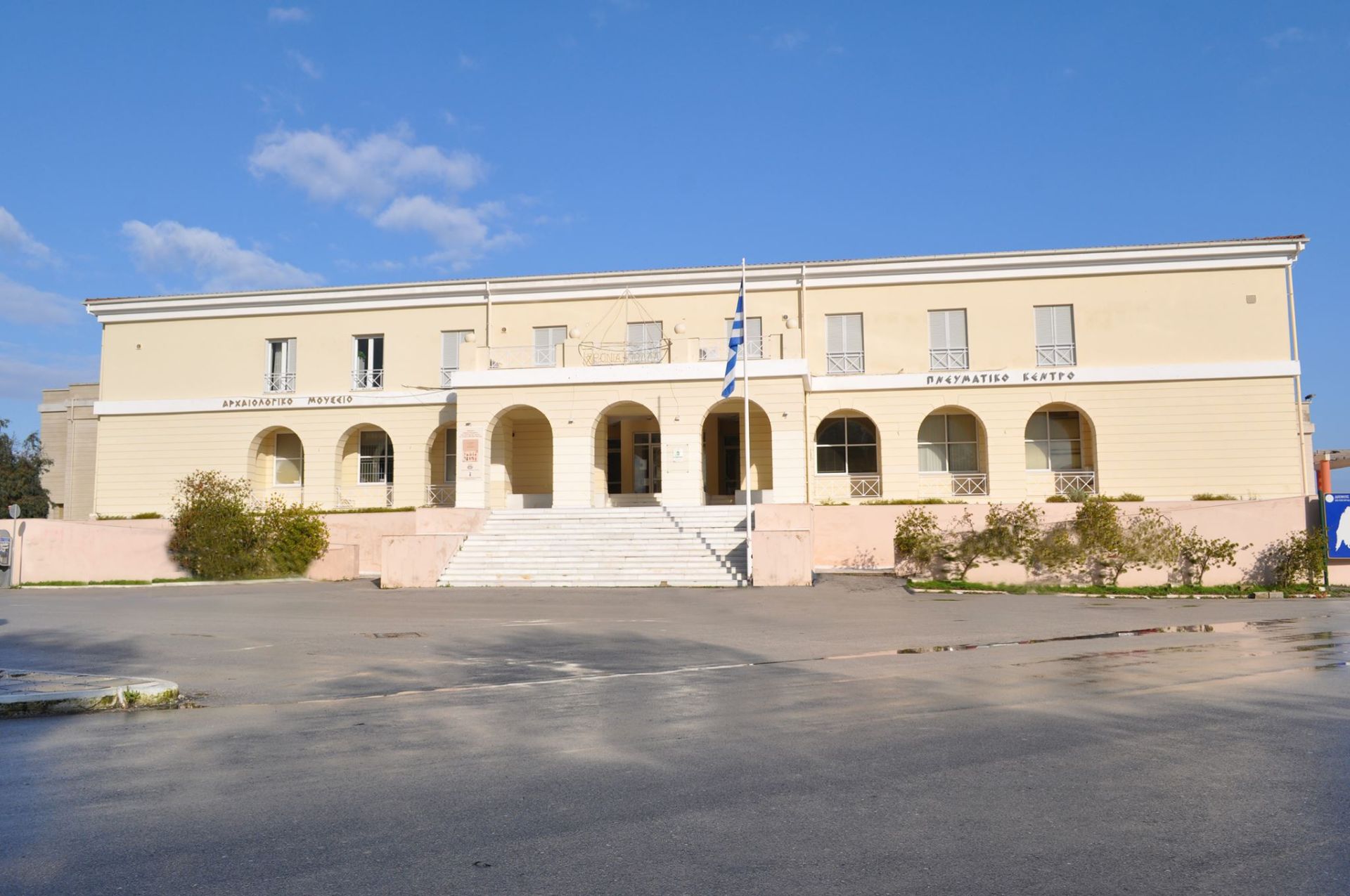 Situated in the capital of the island, houses various archaeological findings dating from the Early Bronze Age and found by the German archaeologist Dorpfeld in the sites of Nidri, Kariotes, Evgiros and others. In the Archaeological Museum there are 4 rooms. The first room exhibits the life of the islanders in historical times. The second rooms exhibits the deities of the island, through their presentation in coins and figurines. The third room exhibits mostly from ancient Lefkada such as tomb monuments, precious stones, and funeral costumes. The last and fourth room is dedicated to the memory of the famous archaeologist William Dorpfeld, who performed many excavations on the island and has been buried in Lefkada. In this last room, visitors can see items from the Paleolithic and Neolithic period, including weaponry, vessels and various kind of tools. 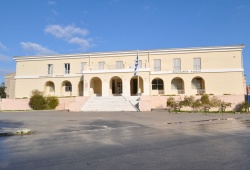 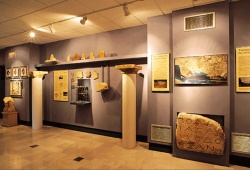 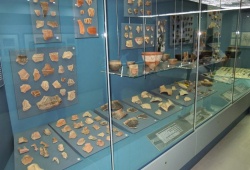