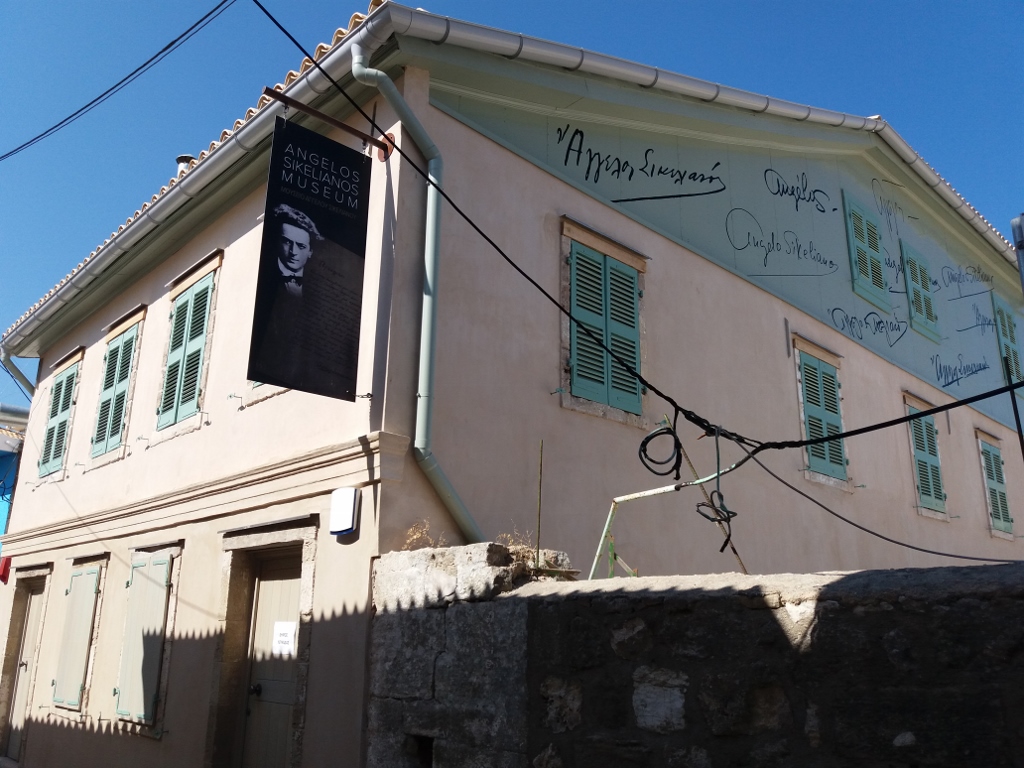 The house where Angelos Sikelianos the famous poet was born spent his early childhood, was bought, restored and turned into a museum by the National Bank of Greece (2007-2016), that has donated the museum to the Municipality of Lefkas.The Angelos Sikelianos Museum in Lefkada presents the literary works of the national poet, fully interwoven with his acts, which gave substance to the beliefs that Sikelianos held both as an intellectual, as much as a man with a complex life. It illuminates the elements that greatly formulated his personality, perception of the world and poetry. 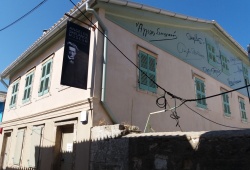 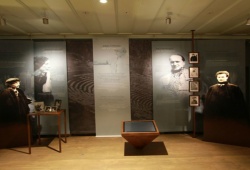 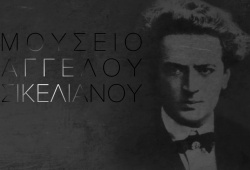