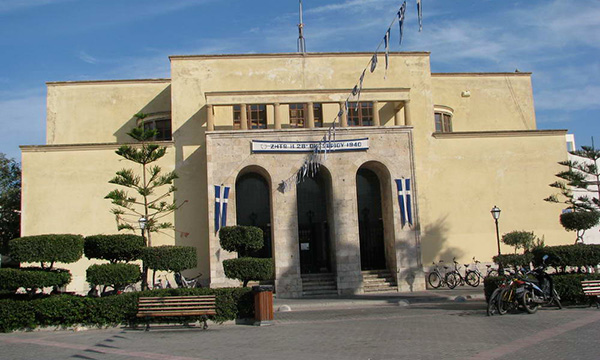 The Archeological Museum of Kos is housed in a neoclassical well-preserved building that was designed in 1935. That time the Italians were ruling Kos and all the Dodecanese islands. Situated in Eleftherias square, the museum stands out for its architecture. It hosts several findings which came to light during the excavations around Kos, Rhodes and smaller Dodecanese islands in the late 20th and the early 21st century. Most archeological findings cover a long period from the ancient till the post-Roman and Hellenistic times. The most impressive exhibits include beautiful mosaics, statues from the ancient site of Asklepeion, an extensive collection of prehistoric pottery and metallic objects, exhibits from a tomb of a young athlete dating back to the 3rd century B.C, coins, anaglyphs with various representations and many other items. Frequently the museum organizes educational programs for students and other groups in order to familiarize with the history of the island. 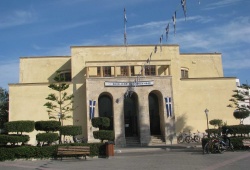