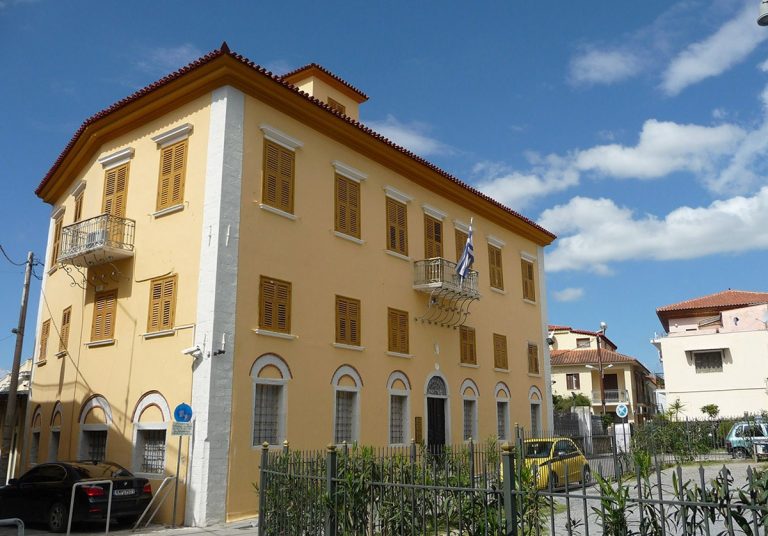 The Archaeological Museum of Kalamata is located at the junction of Benaki and Papazoglou streets, in a 19th-century building, which was granted to the Archaeological Society by Antonios Benakis, also known for the museum he founded in Athens bearing his name. It is built in the folk architectural style, with tile roof and attic, and extends on three floors.
The exhibits that were housed in the Museum until recently cover a period from the Copper Age to the Roman times, their majority deriving from the wider area of Messenia. Among them there are statues or fragments of them, findings from burial excavations, capitals, fragments from Roman house mosaic floors, ceramic and copper utensils, craters, vessels, as well as jewellery and seals.
In 2008 the Archaeological Museum of Kalamata ceased its function. The building now houses the offices of the Archaeological Museum of Messenia, where the exhibits have been transferred. 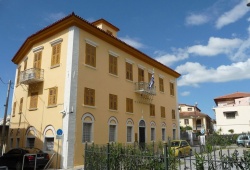 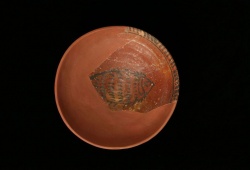 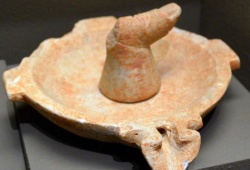