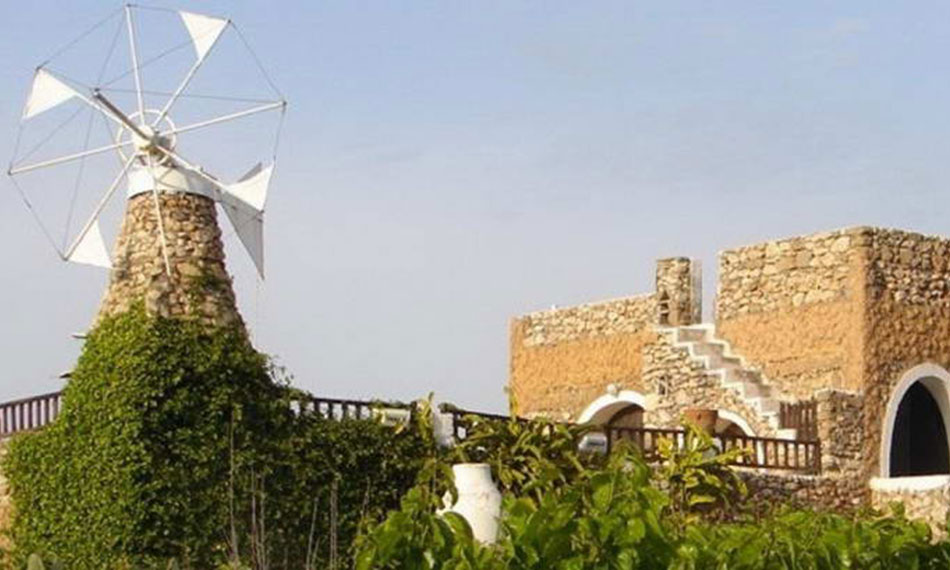 An open air museum was built by Professor Giorgos Markakis in the period 1986-1992 and located in Hersonissos. The museum already operating segments Audiovisual Media & Publications Educational programs, traditional products, Documentation. The museum has been nominated for the Prize of the European Museum of the Year 1996, and in 1997 received honors from the University of Crete in the competition Environmental Protection "Eleftherios Platakis". He has presented and Echoramata ang 14 international and nationwide conferences - seminars and has organized 32 events in Greece and Crete by organizers varied cultural and scientific institutions. 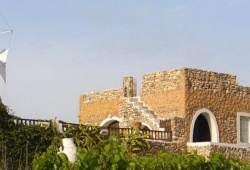 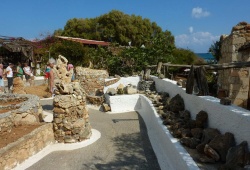 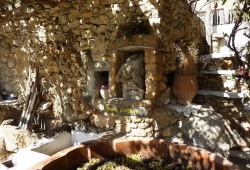 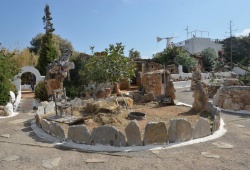