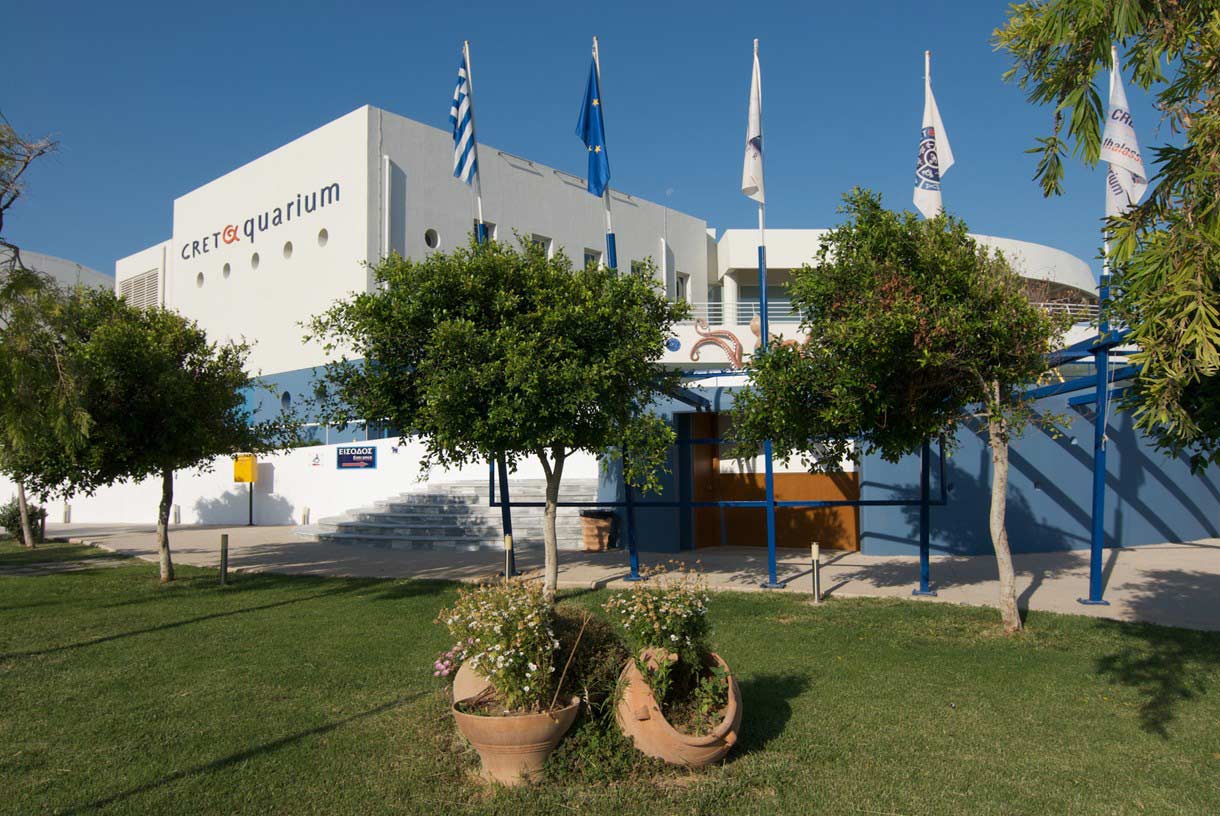 Aquarium of Crete in Gournes, Crete

The Aquarium of Crete is a great and popular attraction in the tourist region of Gournes east of Heraklion Town in Crete. In the modern aquarium you can see mainly fish and other sea animals from the Mediterranean Sea including long sharks and giant turtles and various other types of fish in the seaworld. The aquarium  is directly by the sea and easily accessible by car or public bus. You will see in front of the largest tank of the Crete aquarium 2 meters long sharks (sand sharks and sand tiger sharks). Also interesting are the many smaller fish species of the Mediterranean Sea. It is estimated that there are more than 100 species. Also there are other sea animals like starfish, lobsters, crabs, squids, jellyfish, sea urchins and some more.

Book online your entry Ticket to the Aquarium or get there with your own car rental. 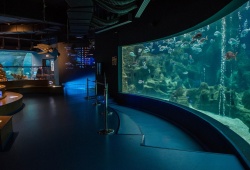 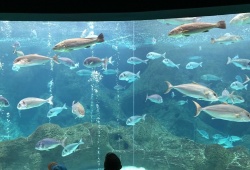 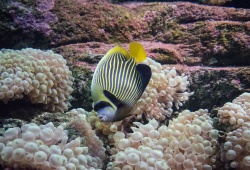 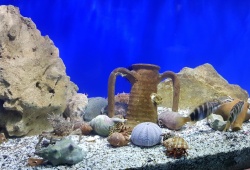 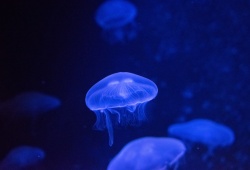