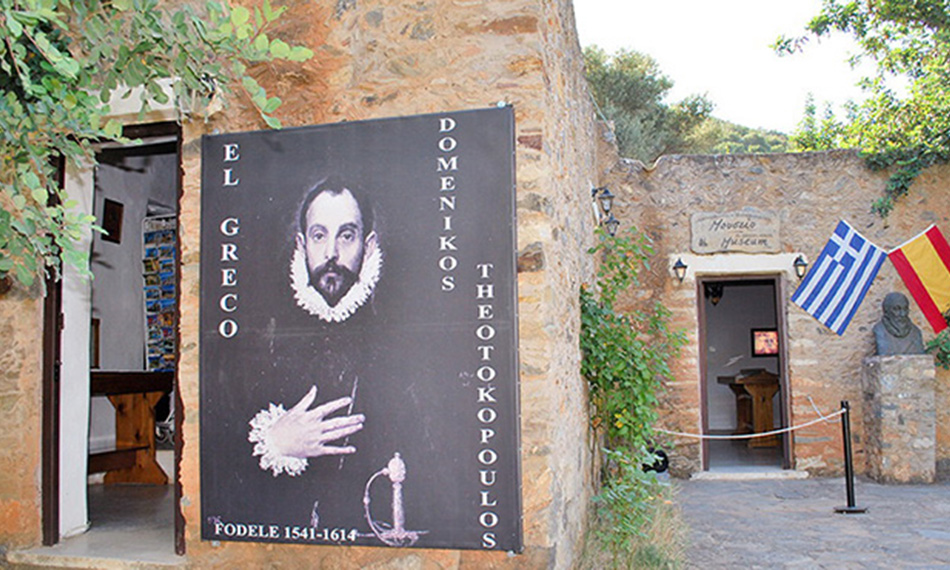 A small museum located in the centuries-old stone house in the village of Fodele of where it is believed here Domenikos Theotokopoulos was born (1541 - 1614). Better known as El Greco, Theotokopoulos trained as an icon painter in Crete, then moved to Toledo in 1577, where he took over the Spanish culture and worked in this style until his death. Stepping in front of the art of icon painting of his time, he expressed himself through color and shade, but his talent was recognized only in the 20th century. Some of his work can be seen in the museum. In the village of Fodele if you visit there are among orange groves about 18 km from Heraklion.

Explore the best places of Heraklion!
Rent a Car to visit the village of Fodele or Book a Tour in Heraklion. 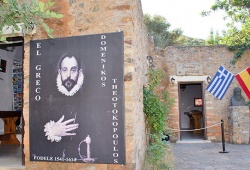 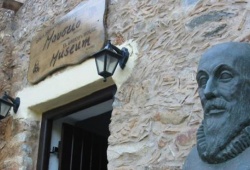 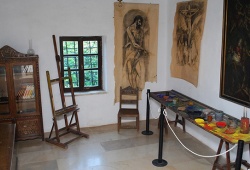 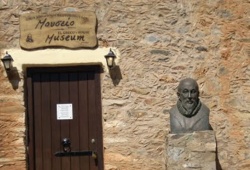 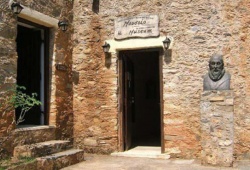 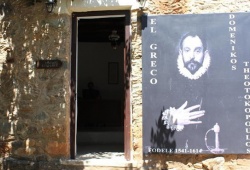