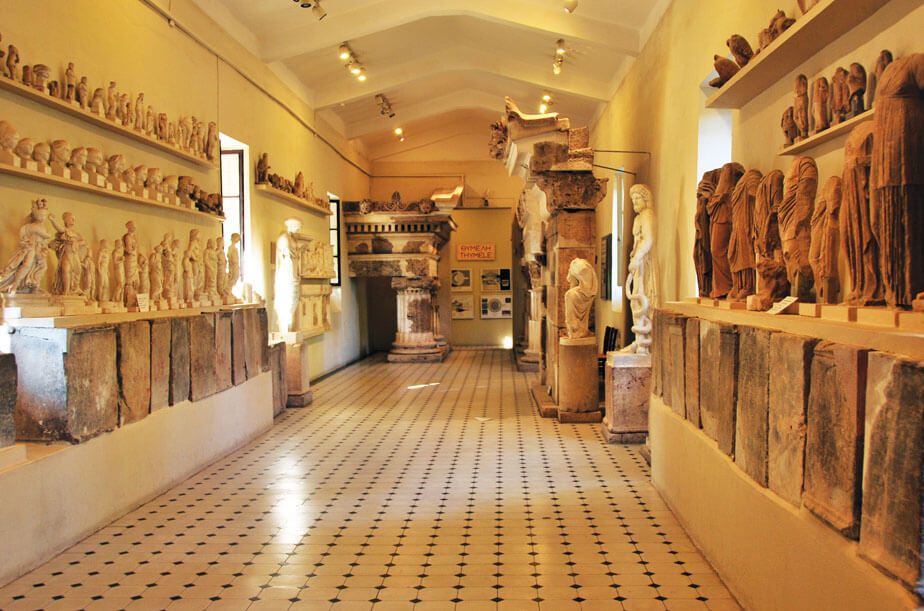 The small archaeological Museum of Epidavros in Peloponnese is at the entrance to the archaeological site of the Asklepieion and houses many of the finds that were discovered there. It was built in 1897 and opened as a museum in 1909. The museum has a small hall and two  rooms. These rooms host exhibits from the Archaic till the Roman times, including parts of temples and sanctuaries, the Propylaea of the Ancient Theatre, the Tholos of Epidaurus, Classical and Roman statues, epigraphs, small statuettes, medical tools, coins and others. 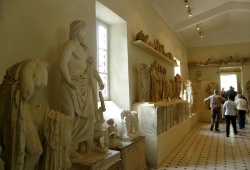 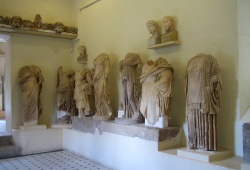 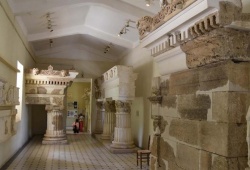