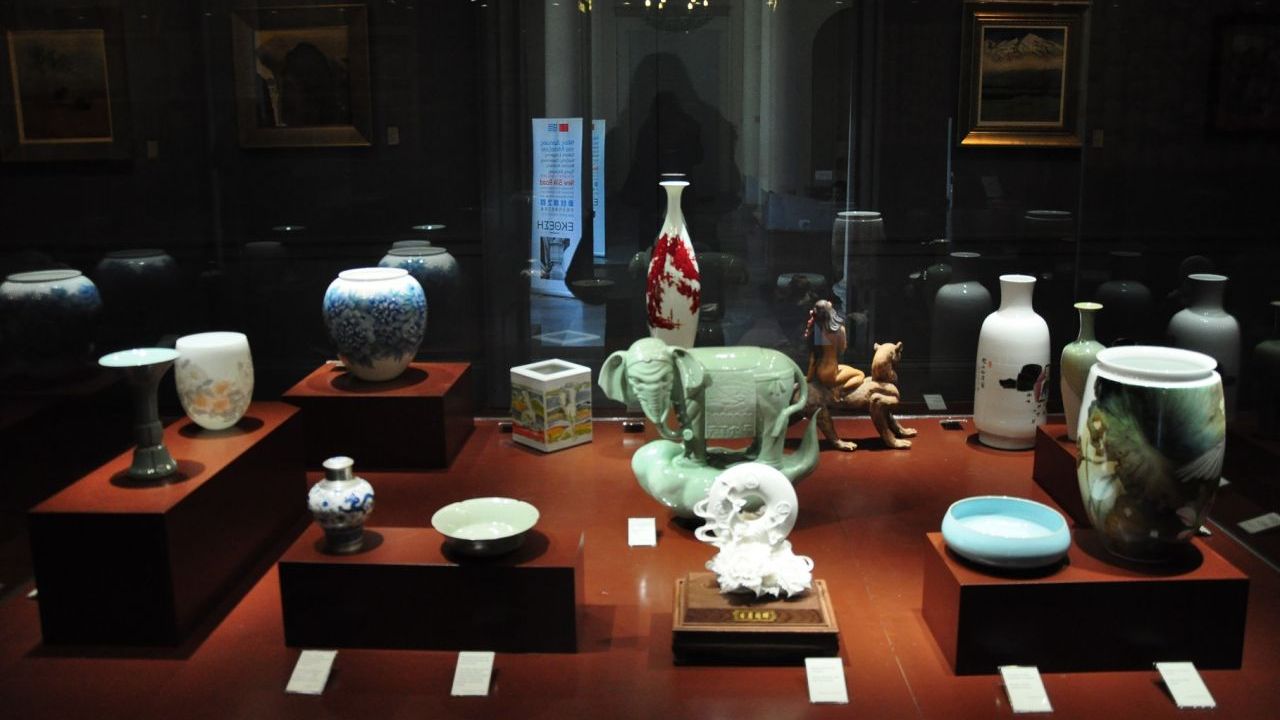 The Corfu Museum of Asian Art is the only museum in Greece exclusively dedicated to Far Eastern and Indian art and antiquity. The museum is housed in the Palace of Sts Michael and George in Corfu Town. The building was constructed in the 19th century during the Ionian Islands British occupation. Later when the island was united to Greece, it became property of the Greek state, and since 1928 it houses the Museum of Asian Art. The Palace is a three-floor building and the main entrance leads directly to the ground floor, where four halls are open to the public, the three used for the Museum’s temporary exhibitions and the fourth room, the Ionian Senate Conference Hall. The permanent galleries of the museum are found in the two first floor wings. In the east wing, also called the Gregorios Manos wing, part of the Museum’s Chinese collection is on display, while in the west wing, known as N. Hadjivassiliou wing, artefacts from India and its wider surrounding area, as well as from Japan are exhibited.  As well exhibits  items from China, India, Pakistan, Korea, Siam, Tibet, Nepal, Cambodia and Thailand. 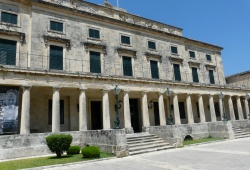 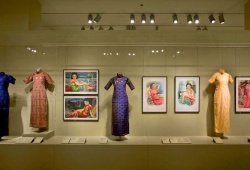 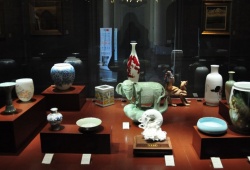