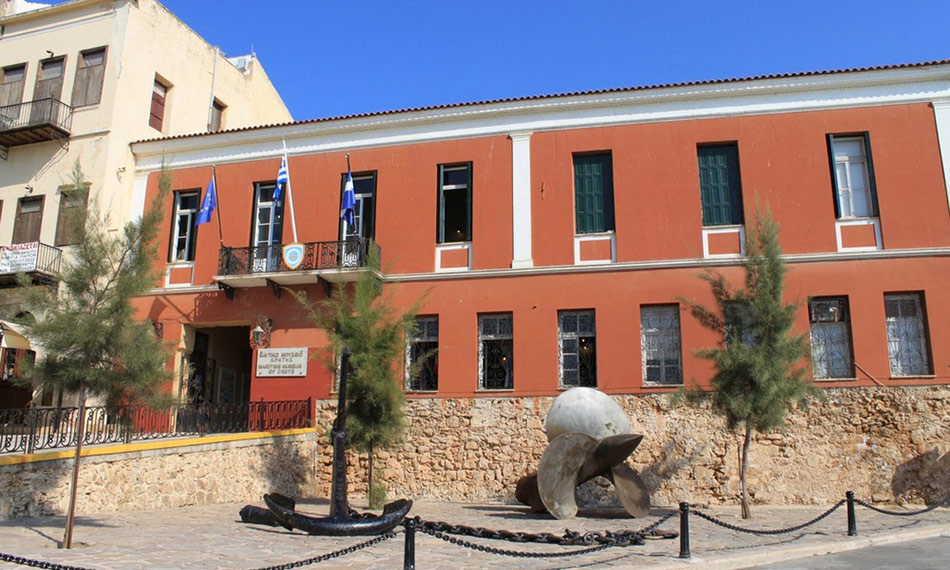 Is housed at the Venetian Firka fortress, placed at the entrance of the old harbour in Chania. This location has a historical importance, because on December, 1st, 1913, the Greek flag was raised there and signaled the unification of Crete with the Greek state. The initial idea behind the Naval Museum was to build a place that would depict the Greek naval tradition and especially the naval history of Crete. The first exhibition goes back from the Prehistoric times till the 6th century B.C. and includes ship models and pictures representing naval battles from the Persian Wars and the Peloponnesian War. The following collection goes from the Byzantine to the post-Byzantine period.

Explore the best places of Chania!
Book a Tour in Chania or discover regions with your own car rental. 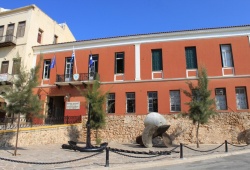 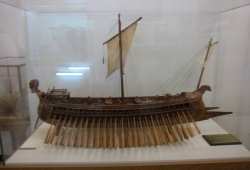 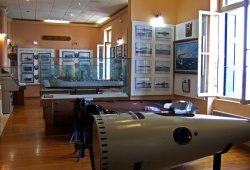 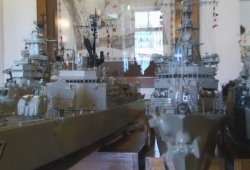