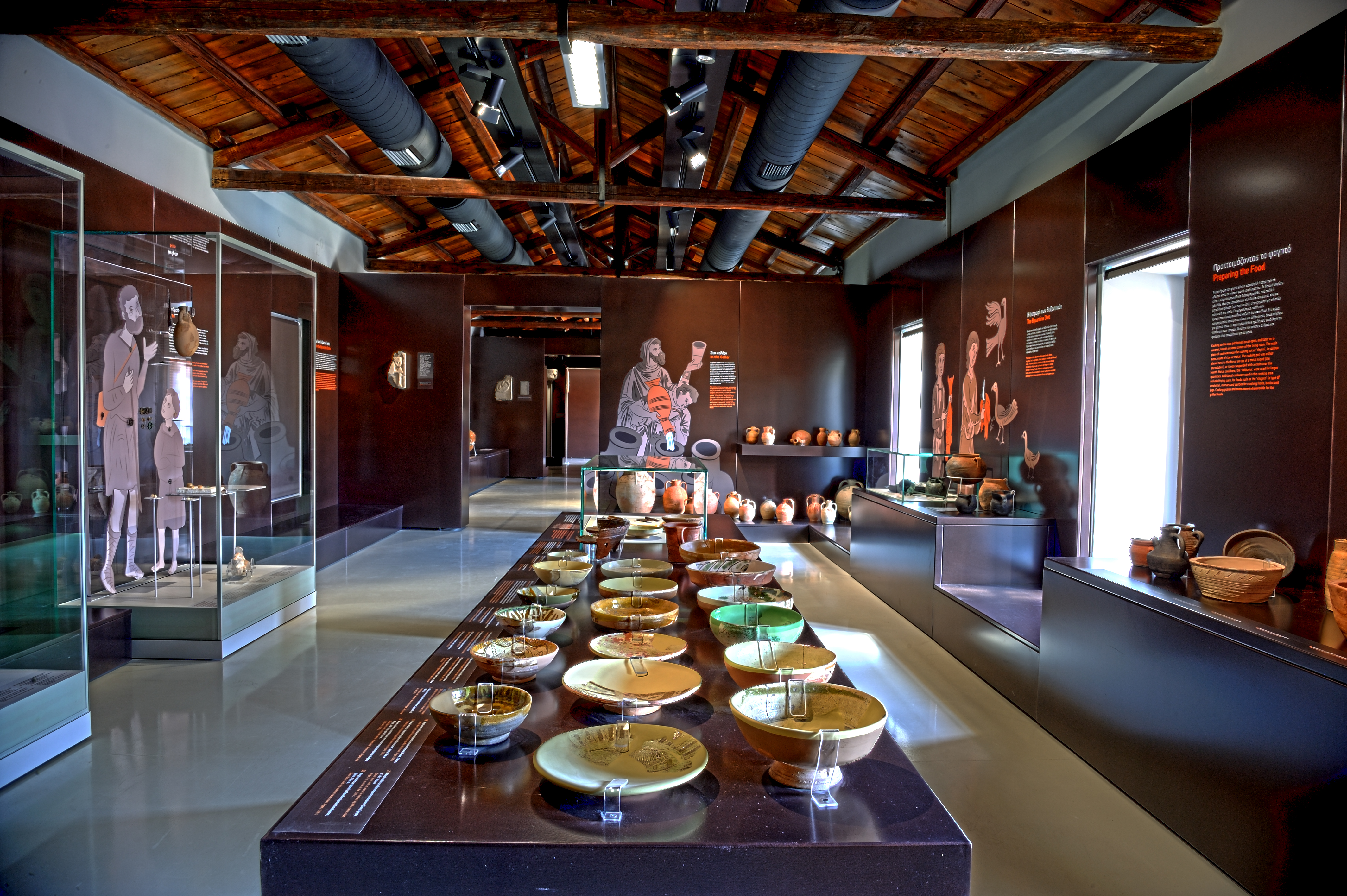 This Museum is one of the most interresting in the Peloponnese and is housed in the west and southwest wing of the Kapodistrias Barracks in Argos. The Exhibition begins at the ground floor of the west wing, where visitors are informed about the history of the Barracks compound and the excavation research into Byzantine Argos.
The first section focuses on the creation of the Byzantine empire. A milestone in its birth was the year AD 324, when the Roman emperor Constantine transferred the seat of the empire from Rome to an old Greek colony on the shores of the Bosporus, the Byzantium.
The second section illustrates the transition from the world of Late Antiquity to the Middle Ages, the most important and highlighted subsection being the Cave of Andritsa.
The third section, which constitutes the nucleus of the Exhibition, is dedicated to the various aspects of Byzantine Argolis (Church: the Hub of Public Life; At the Market of Byzantine Argolis; Life at the Byzantine Home) and the last section showcases, through the display of their respective tangible and intangible cultural remains, the different cultural groups that settled in the area from the early Middle Ages to the modern times. 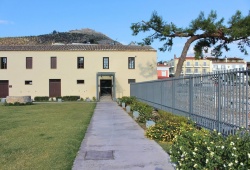 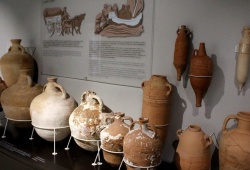 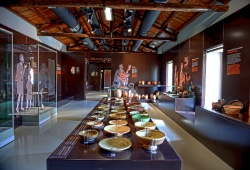