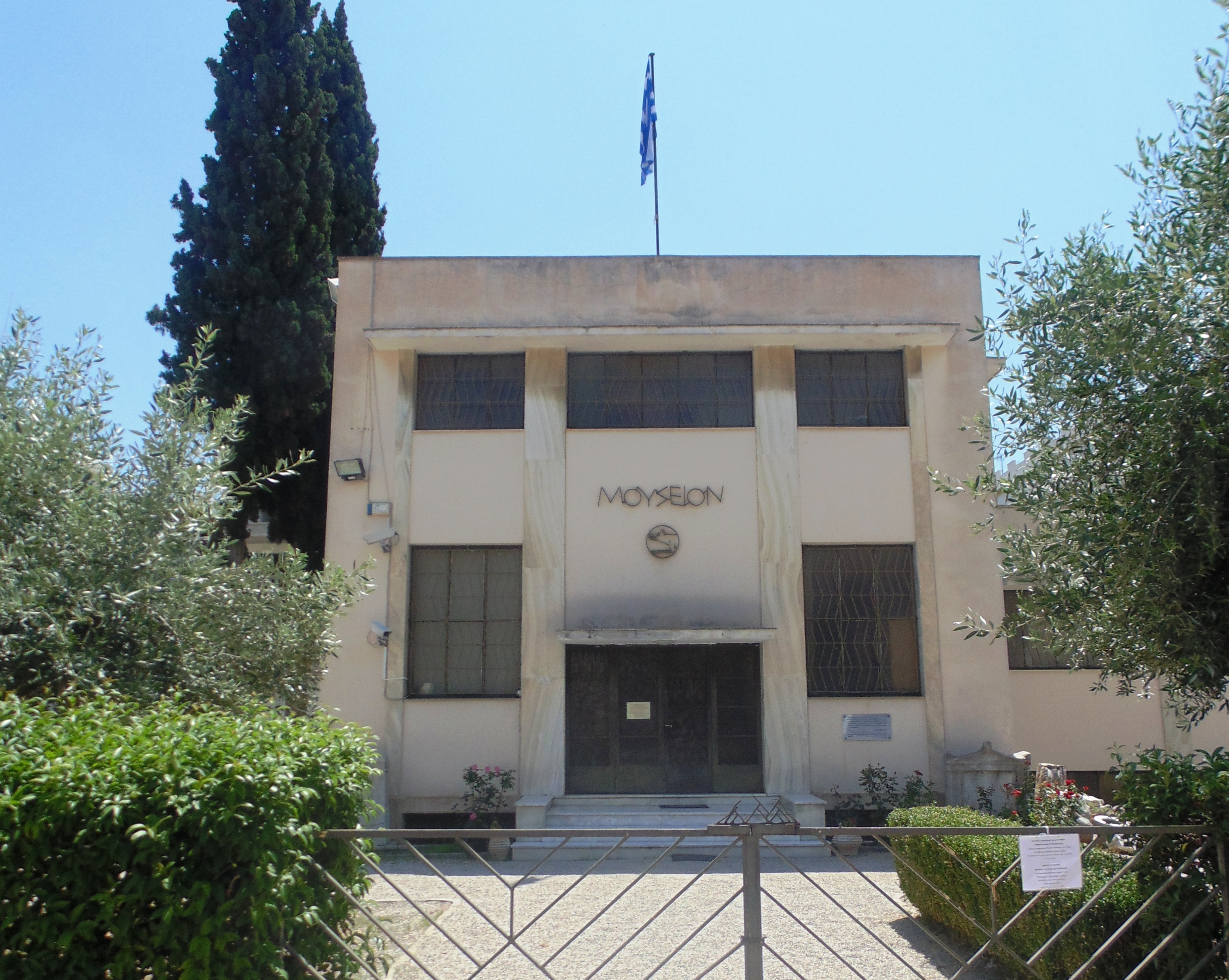 From the 1960s, the Archaeological Museum of Argos has been housed in a building complex which consists of the historic residence of General Dimitrios Kallergis built around 1830 and a modern building that was attached to it. It was used as a museum in the mid-fifties. It exhibits findings from  pottery and sculpture, from the excavations of the former 4th Ephorate of Prehistoric and Classical Antiquities (the current Ephorate of Antiquities of Argolis) and the French Archaeological School at the prehistoric settlement of Aspida, the Mycenaean necropolis at Deirada, the ancient agora, the theatre, the Roman baths, as well as the excavations of the American School of Classical Studies in Lerna. 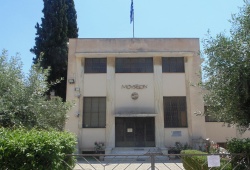 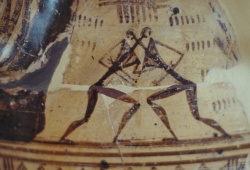