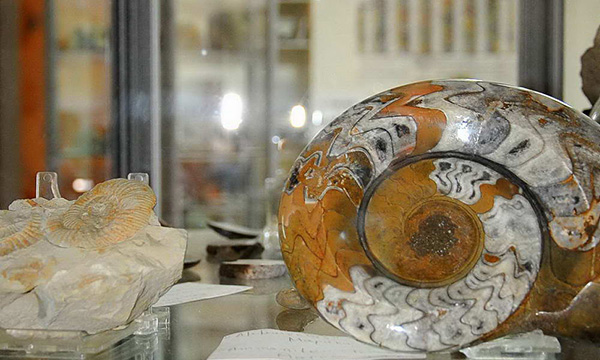 This museum is located in the square of Apiranthos in Naxos. The Geological Museum was initially supposed to be in the local school when it was created in 1964 but the construction process was interrupted in 1967. Construction was taken up again in 1987 under the initiative of Manolis Glezos. The museum exhibits a vibrant and vast collection of over 2000 stones, minerals and fossils found on the island through various excavations. A major part of the personal collection of Manolis Glezos can also be found here. The entire collection is called the Petros Protopapadakis Geological Collection. The emery, a hard rock with dark colors, considered to be the most precious metal in Naxos, is found in large amounts at the museum. This metal was widely used in ancient times to construct tools that would process stone. 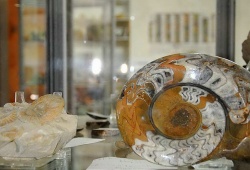 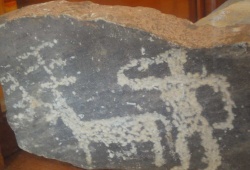 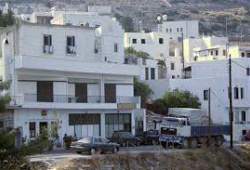