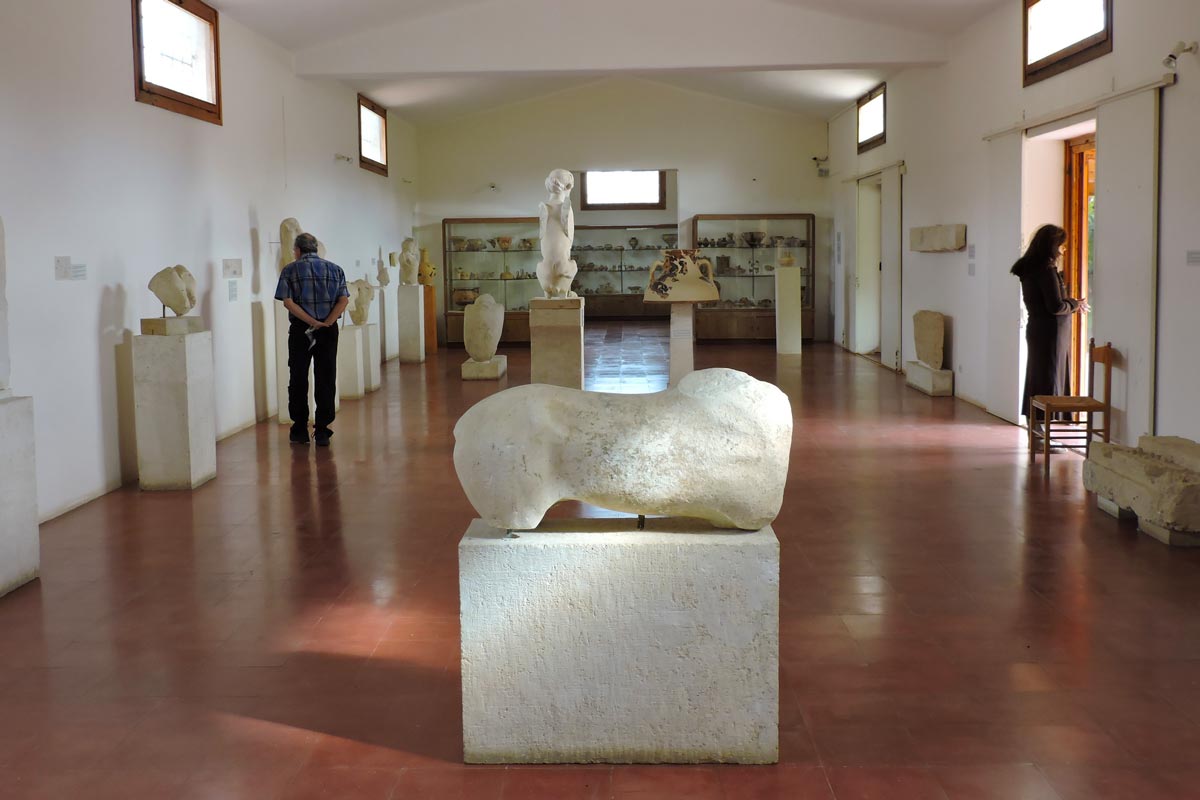 The Archaeological Museum of Aegina was founded in 1828 by Ioannis Kapodistrias, the first governor of the Greek State. At first, it was housed in a neoclassical building in the center of Aegina Town but from 1980 it is hosted in a modern building near the archaeological site of Kolona, remains from the ancient temple of Apollo. The museum exhibits archaeological  artifacts including statues, inscriptions, weapons, old vases and parts of ancient columns. 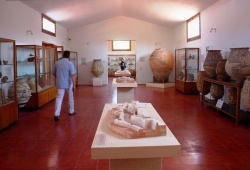 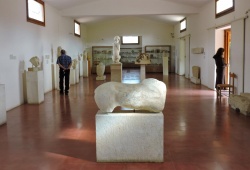