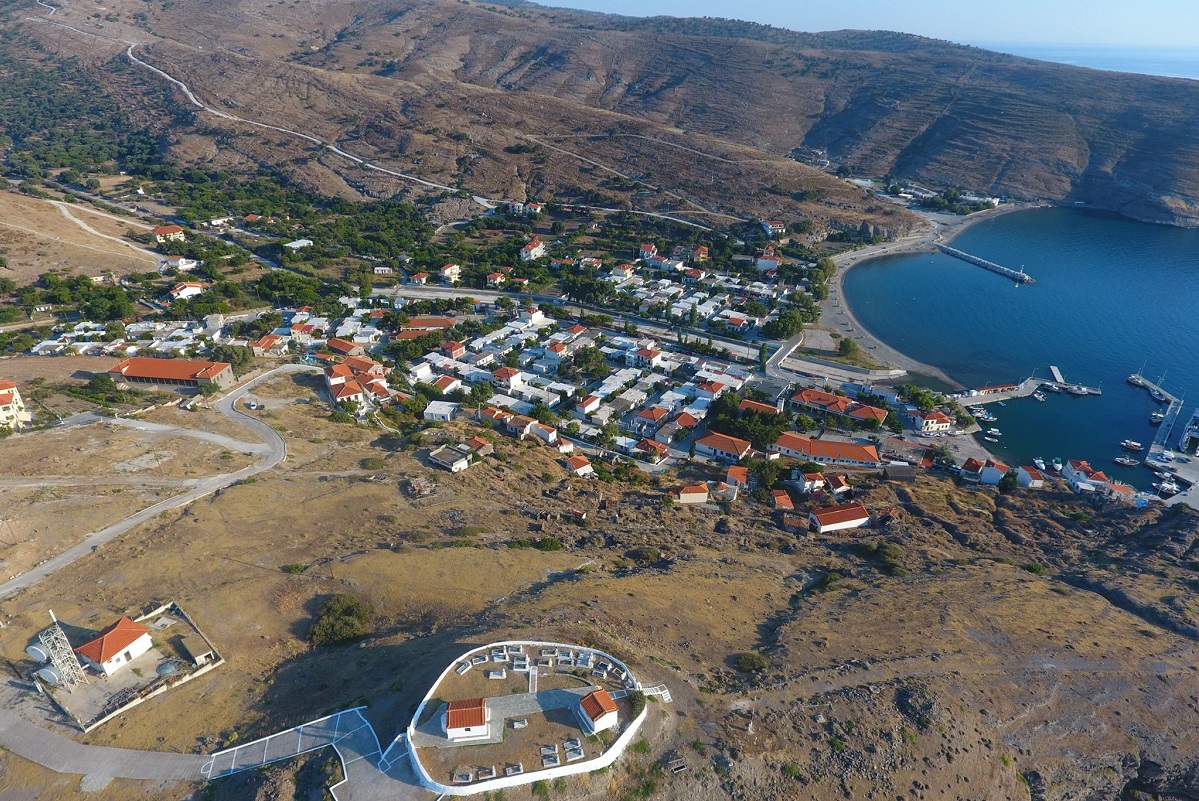 Agios Efstratios is a small volcanic islet located in the Aegean Sea close to the islands of Limnos and Mitilini. It is an island used as exile for political prisoners during the period of 1928 -1963.
The settlement and harbour of Agios Efstratios are located in the North West part of the island. The village is relatively new as it was rebuilt after the catastrophic earthquake of 1968. Residents were forced to abandon their old houses and accommodate the new settlement that was put up. The Agios Efstratios Island in Greece has astonishing beaches: Agios Dimitrios, Lidario, Frangou, Trypiti, Alonitsi most of them are located in the western part of the island so that their sunsets are magical. The hills and ravines are full of oaks that in many cases reach the coast. 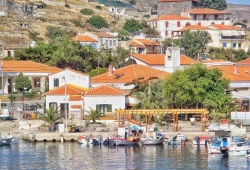 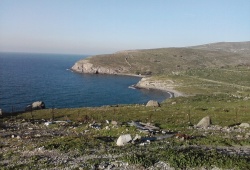 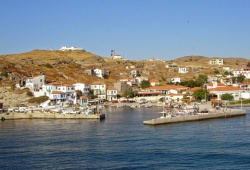 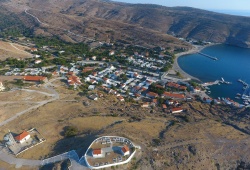