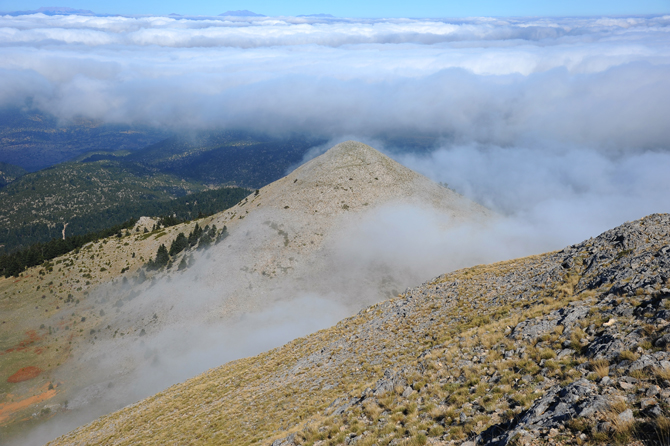 Parnonas is located between Arcadia and Laconia. It forms a large botanical garden, which was named in 2008 as "The Ecological Park Of Parnonas-Moustos" and is distinguished by its large vegetation. Megali Tourla or Cronio is its highest peak at 1936m in altitude. The largest part of the forest is in the Arcadian side, where more than 16 native and 115 rare plant species have been recorded. The only forest of cedars in Europe is found on Parnonas, where an Asian kind of cedar flourishes. Therefore, the area in the Peloponnese has been declared as a natural landmark and is included in the European Network Natura 2000 for its protection. 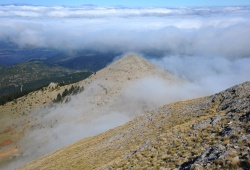