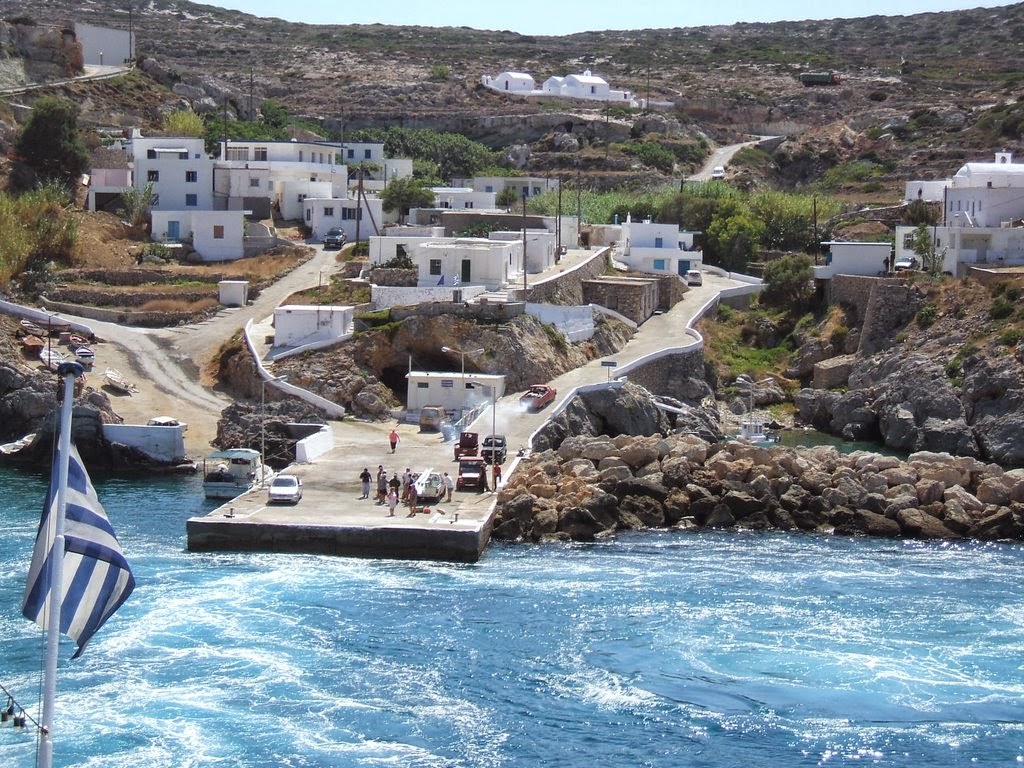 The beautiful small island of Antikythira is located on the southwest side of Kythira. The permanent inhabitants of the island are 45 but in summer they can be up to 500. The area of ​​the island is about 22 square kilometers. The main region of Antikythira is Potamos, which is also the port of the island. There are two cafes - grocery stores on the island, there is a regional doctor's office and a police station. In Potamos there is a prepaid telephone and the island is adequately covered by all mobile telephone networks. The island has a fairly good road network. The connection of the island is very strong from Crete as traces of  Minoan settlement has been found. Through history it had been conquered and destroyed  many times, from the Roman era, the Venetians and after from the Ottomans.  Today many in Antikythira involve in fishing, while tourism is not yet developed. All around the island, you will find nice, small beaches to swim, such as Xeropotamos beach, close to which there lies the ancient fortified town of Kastro and the remains of the temple of Apollo. Every August 17, a festival  is held for the name day of Agios Mironas, the patron saint of the island.
To reach Antikythira island is by boat from Kythira lasts 2 hours, Gythio in the Peloponnese or from Kissamos in Crete which lasts about 4 hours. 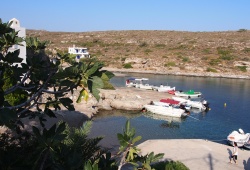 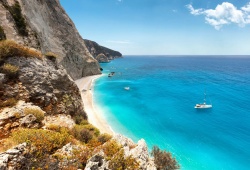 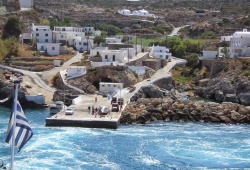