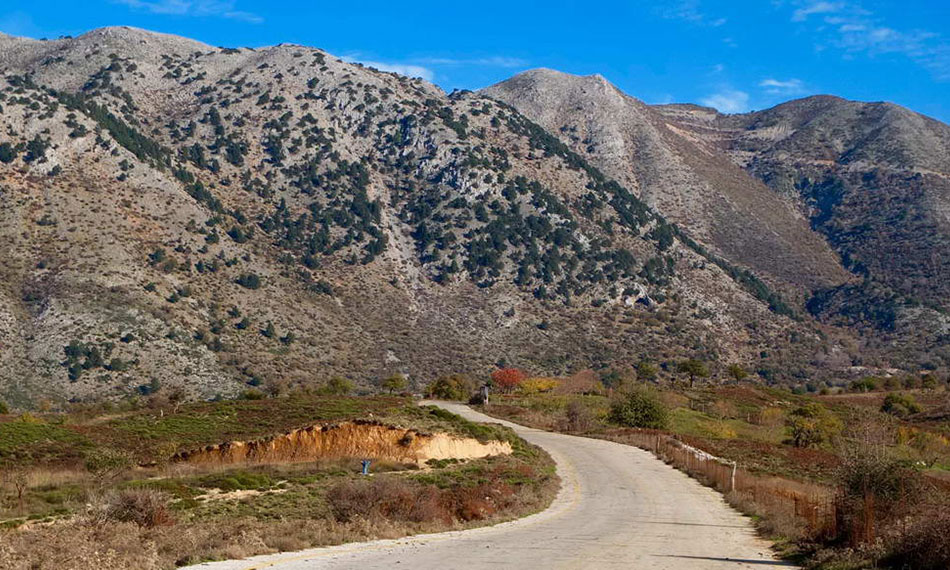 Omalos Plateau is located 38km south of Chania at an altitude ranging from 1,040 to 1,250 meters, surrounded by the high peaks of the White Mountains. The plateau is particularly beautiful in the winter, when it is frequently covered by snow. At older times, the plateau of Omalos was the shelter of the locals and the base of rebels during the two and a half centuries of the Turkish occupation, but also during all other wars against invaders. Moreover, locals grew grain and potatoes and there were many shepherd huts and "mitata" (cheese-dairies) where the marvelous cheese of the area was produced. During the German occupation in the Second World War, a small airport was also operating in Omalos for a short time. Today, Omalos, and specifically Xiloskalo (1250m), is the starting point for the thousands of visitors of the famous 18km long Samaria Gorge. 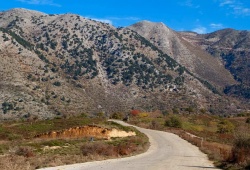 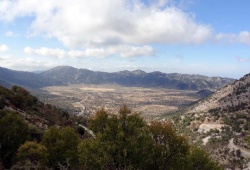 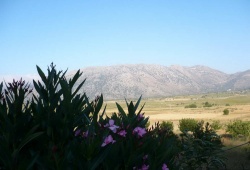 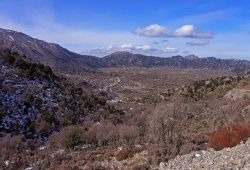