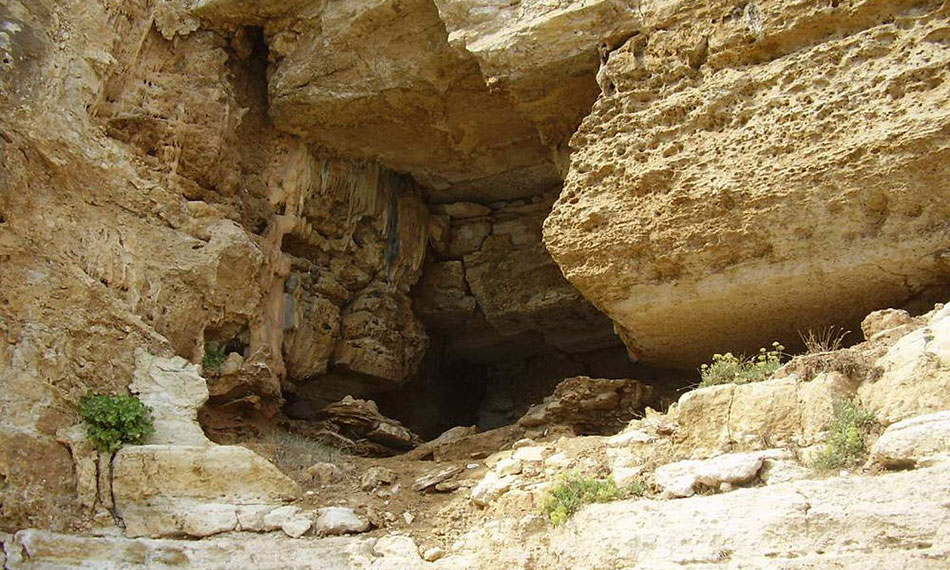 A beautiful cave in Crete located 7 km west of Rethymnon, at the location "Kamari" and close to the beach of Gerani. The Gerani Cave was accidentally discovered on March 15, 1969 during construction works for the modern highway. The area covered by the cave is 1200 m and is divided into six chambers. The five rooms are sequential and are separated by large stalactites and stalagmites. The roof is full of thousands of small snow-white stalactites resembling to frozen, fossilized rain. The sixth chamber is parallel to the first left. There was the natural entrance of the cave. An archaeological research apart from three human skeletons, they found a variety of bones and stone tools dating back to the Neolithic period.

Explore the best places of Rethymnon!
Book your Tour in Rethymnon or get there with your own car rental. 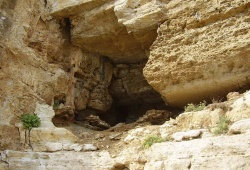 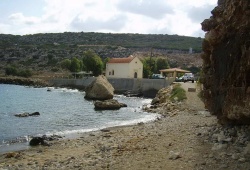 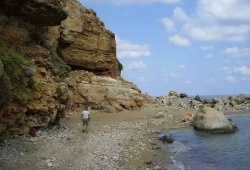 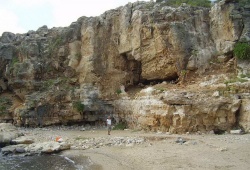