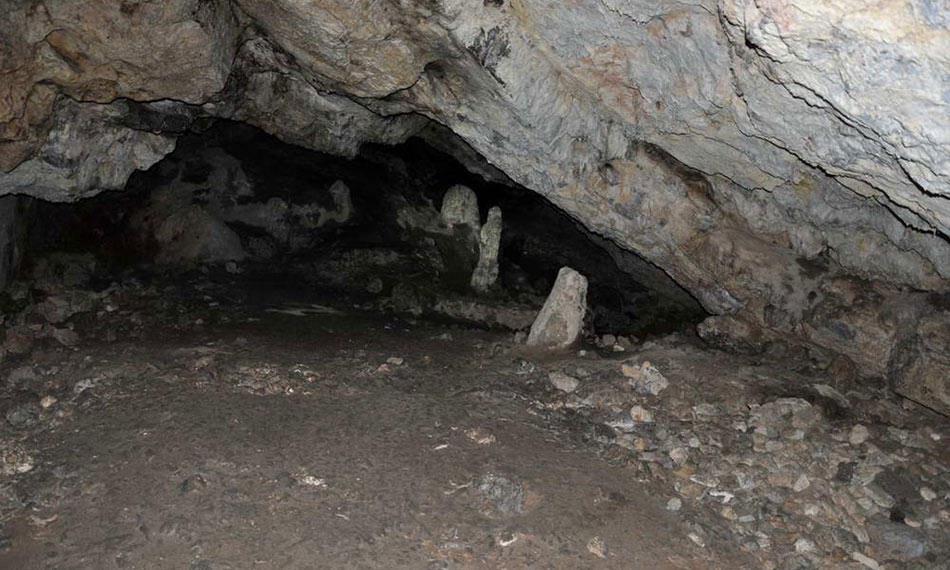 This cave is located 7 km east of Heraklion and 1 km to the south-east of the village Amnisos. The cave is formed on the east side of the valley of Karteros, next to the old road leading to the settlements and Amnisos Episkopi. The entrance is located near the old fig tree. Eilythia cave was discovered not so long ago, in the 20th century. Locals also call it Neraidospilios, which means "cave fairy." The cave was named after the goddess Eilythia, who was believed to bring good gifts to locals grapes, honey, oil, milk and wool. The length of the cave is 9-12 meters, a width of 3-4 meters. Near the entrance to the cave is a huge stone almost a meter in height and 2.2 meters in diameter. Archaeological excavations indicate that the cave served as an object of worship since the Neolithic era. The cave entrance is closed, there can only be reached with a tour group or with the permission of locals maintaining the area.

Explore the best places in Heraklion!
Book a Tour in Heraklion or discover the region with your own car rental. 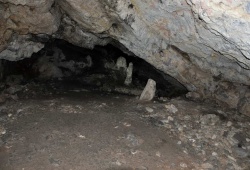 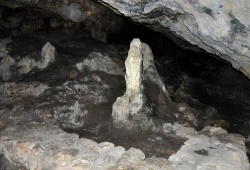 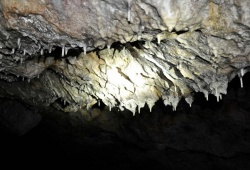 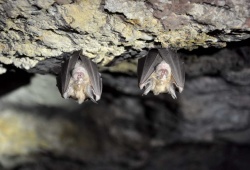