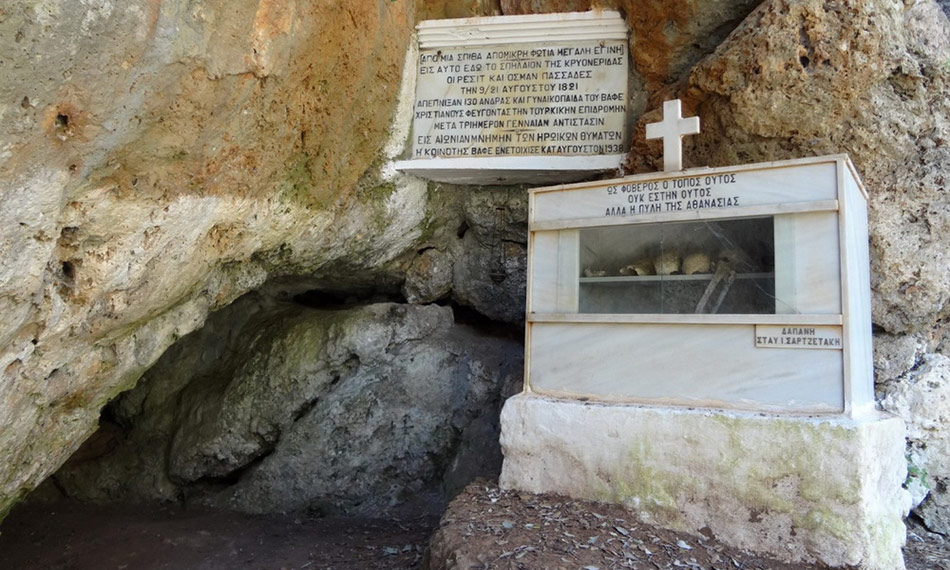 Kryoneridas Cave is located southwest of the village Vafes in Crete, at an altitude of 230m. This cave of Rethymnon has no special speleological value, but it has enormous historical importance, as the residents of Vafes were killed here by the Turks in 1821. Indeed, the wider region of Krionerida was named so after this historic cave. The entrance has a width of 1.8m and height 1.5m. It consists of four rooms, with the first being the larger, while the second contains the bones of the victims of the Turkish atrocity. The last room has a spring of water, after which the cave takes its name (kryonerida means a place with cool water in Greek).

Explore the best places of Chania!
Book your Tour in Chania or discover the region with your own car rental. 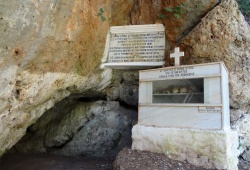 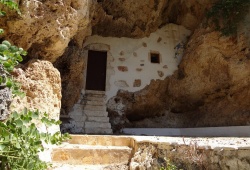