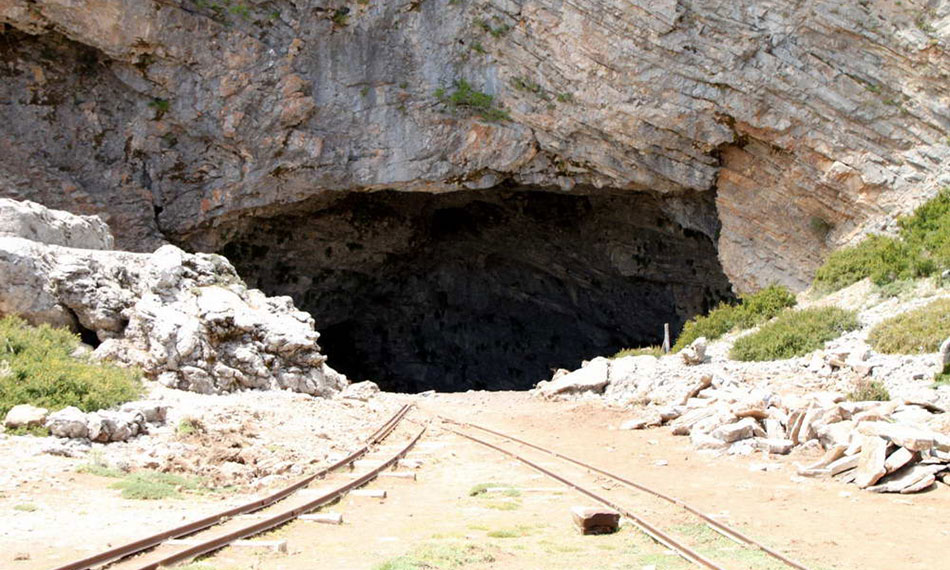 The Ideon Cave or Ideon Andron is found on Mt Ida or Psiloritis, the highest mountain in Crete. The Ideon Cave is one of the greatest cave sanctuaries in Crete, as important as the major Greek temples. It flourished in antiquity (4000 BC to the 1st century AD). The Ideon Cave was famous for being the place where Zeus, the Father of the Gods, was born and grew up. The Ideon Cave is on the east side of Mount Ida in central Crete, at an altitude of 1,498 metres. The cave is 20 kilometres after the village of Anogia and a few metres higher than the Nida Plateau. On entering the Ideon Andron Cave you find yourself in the main chamber, which is 40 meters long and 50 wide. The chamber has been excavated twice, the first time by Federico Halbherr in 1885 and the second by Yannis Sakellarakis in 1982. Ideon Cave is not particularly impressive as a cave, unlike the Dikteon Cave, which is visited by thousands of people each year.

Rent a Car and explore the beautiful mountains of Crete 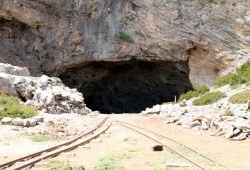 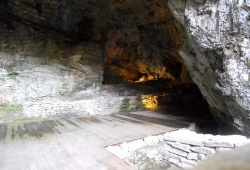 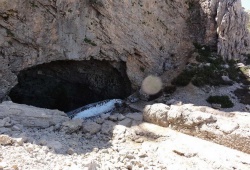 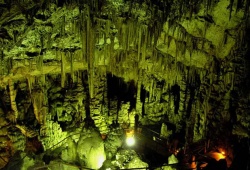