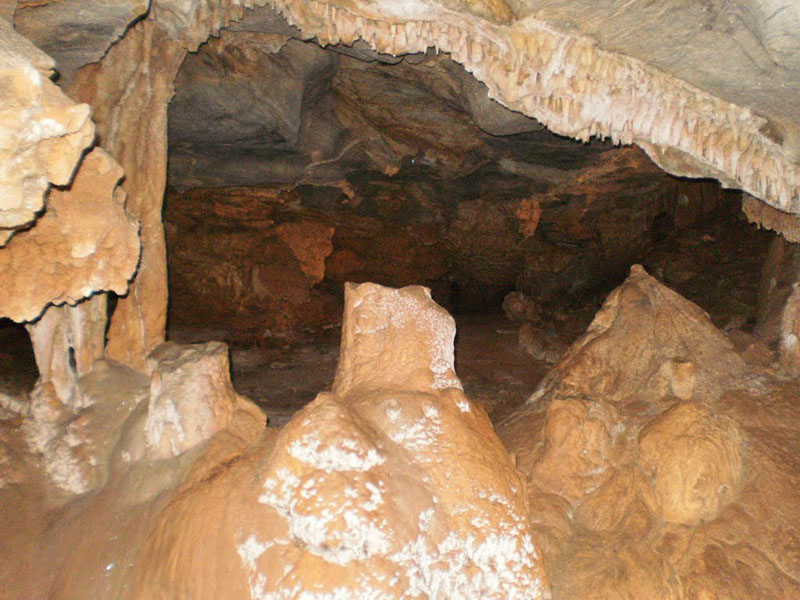 The cave at Aladino village is 4 to 5 million years old and is one of the top attractions of Andros. Explore the secrets of Aladino Cave which has an area of approximately 500 m2. It consists of five halls, four of which are open to the public. It was discovered in 1932 by Ioannis Petrohilos and mapped later on in greater detail. The cave is an impressive spectacle composed of stalactites, stalagmites, helictites, hanging rocks and colorful limestone.

Explore the secrets of Andros!
Book a Day Trip from Athens to explore the beautiful island of Andros. 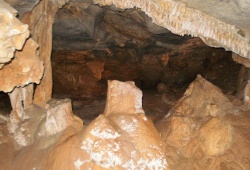 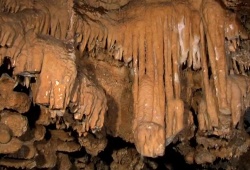 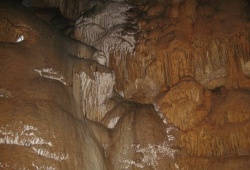