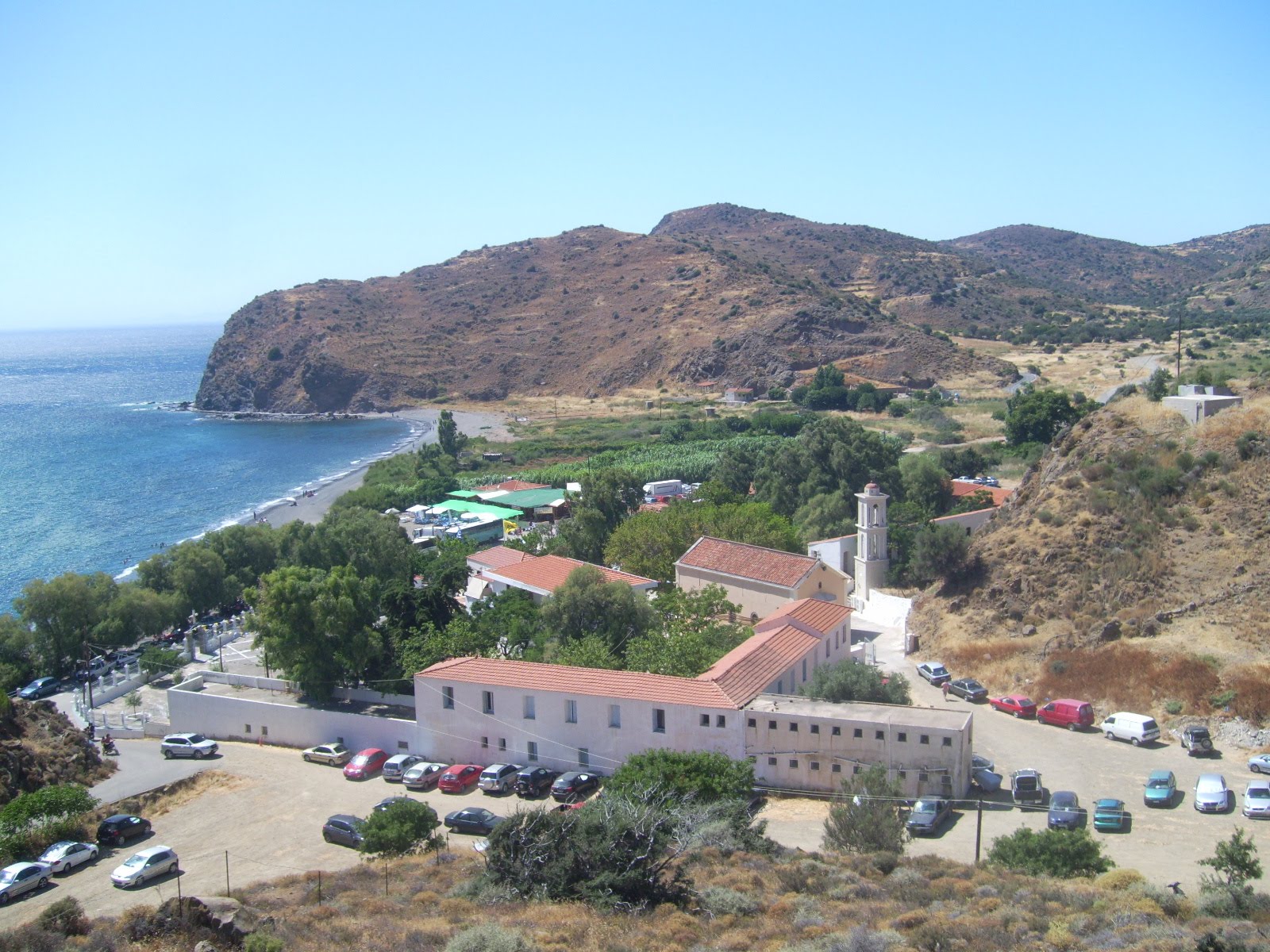 Agia Markella is the saint protector of Chios located near the village of Volissos. It is believed that the saint did not want to obey to any orders from here pagan father. He chased her into the rugged mountains and found her hidden in the bushes. As he was trying to get her out, he burned the bush making her to come out and she ran while praying to God open the earth and to her. So it happened, a rock opened and hid all her body, except for her head. Her father found her, cut the head and threw it in the sea. A water spring flows till today from these rocks. A few years later, her head was found on the close beach of Komi. The biggest celebration in honor of Agia Markella is held on July 22. 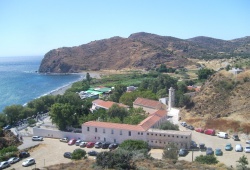