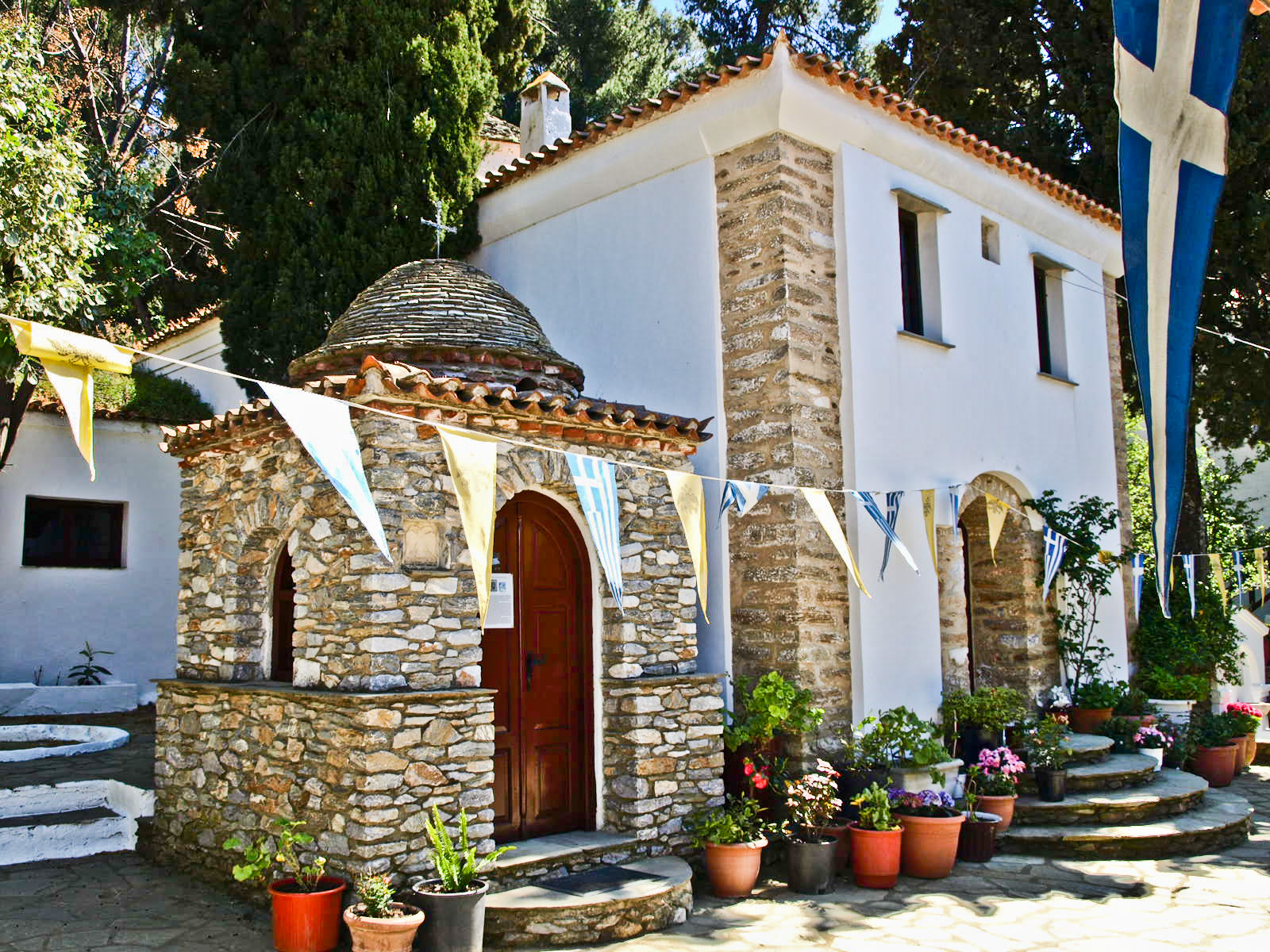 This monstery is found in the middle of a pine forest on the south western side of Skiathos. It is actually located about 13 km from the main town, on the way to Aselinos beach and is considered the saint protector of the island. The Monastery of Panagia Kounistra (or Ikonistra) was built in the 17th century and accoring to the tradition, in 1650 Symeon, an ascetic monk found the icon of Virgin Mary swinging in a pine tree, therefore the monastery took the name (Kounistra meaning the swing movement). The icon of Virgin Mary was considered miraculous and today it is hosted in the Cathedral church of Skiathos Town. The Monastery of Kounistra is dedicated to the Presentation of Virgin Mary and it celebrates on November 21st where an important religious festival takes place every year. Every visitor is amazed by the wooden iconostasis and the fascinating frescoes and icons that were made between two different periods, in 1741 A.D and 1805 A.D. 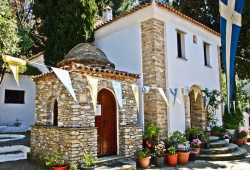 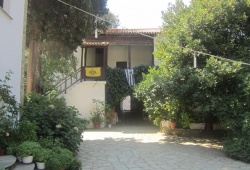 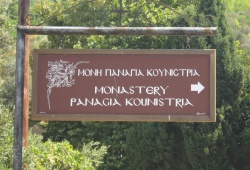