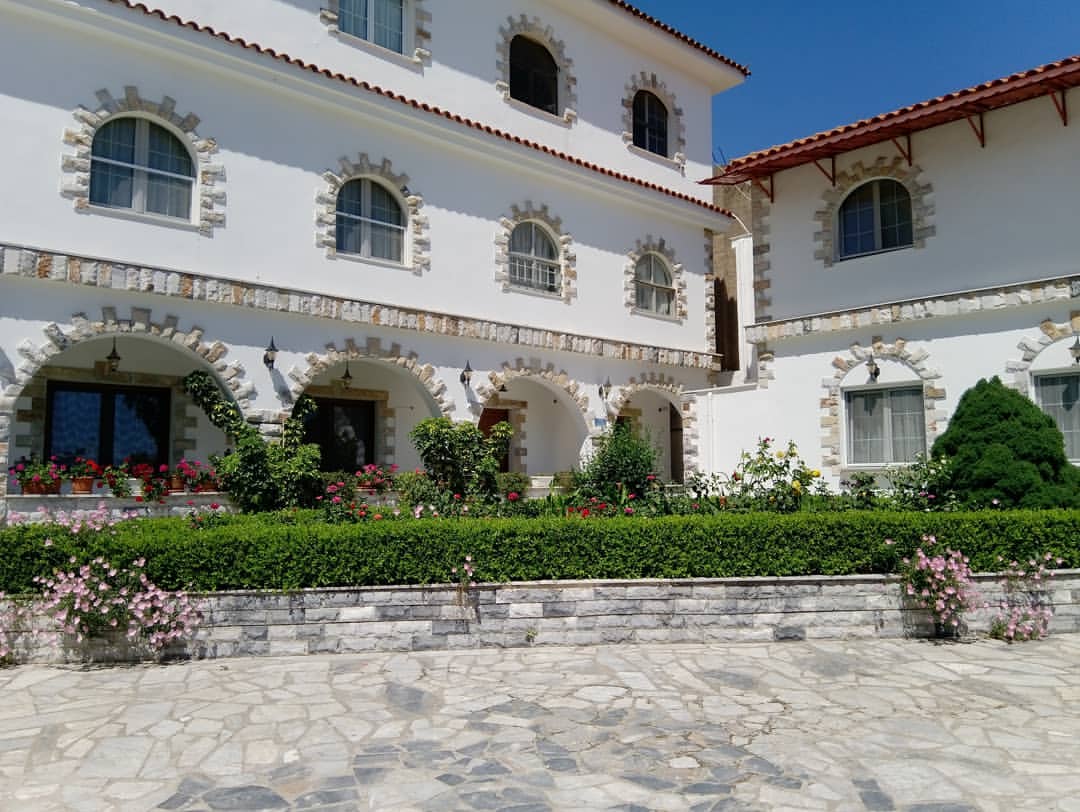 The Monastery of Agios Raphael situated on Karyes hill – known as the hill of the Monk – is located 14 km north of the town of Mytilini and is dedicated to the Holy Martyrs Raphael, Nicholas and Irene.
According to the religious tradition, Christians from Thermi and the surrounding villages used to perform a mass every Easter Tuesday.  A lot of people claimed to have seen a monk holding a sensor wandering around on numerous occasions. Then, he suddenly disappeared in a bright light. Plenty of miraculous events happened as reported by many reliable witnesses.
The Saint presented himself to young and old, men, women and children, all alike. Sometimes he appeared as a priest, and other times as a simple monk revealing that his name was Raphael and that the date of his martyrdom by the Turks took place on April 9, 1463, on an Easter Tuesday as well. 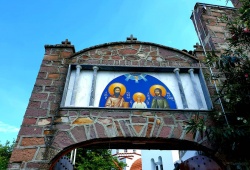 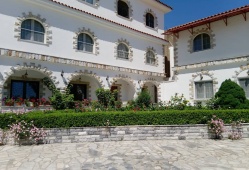