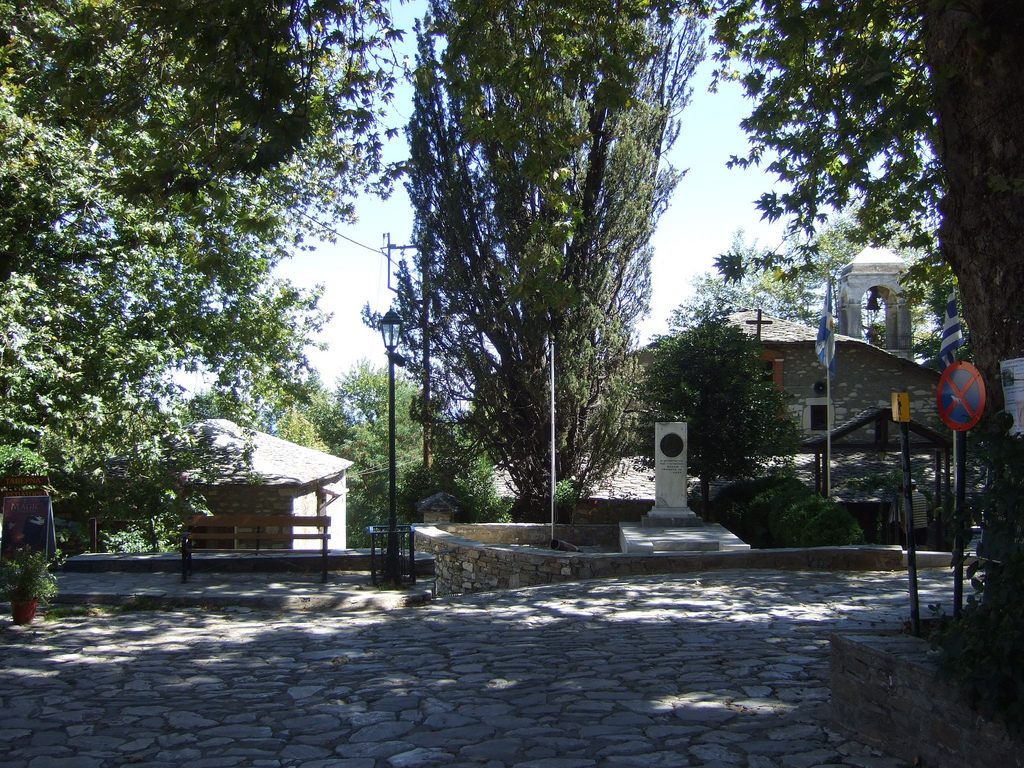 Kissos is one of the most historic villages in Pelion as, according to legend, Rigas Fereos used to teach in its school. The village’s square with its everlasting trees is decorated by the church of Agia Marina, built with great architecture in around 1650 when Greece was still under Turkish occupation. According to historical accounts, the church served as a Secret School before the very eyes of the Turks during that time. The great size of the body of the Church as well as its location in the village square testify that it was built with the Turks’ permission. It is worth mentioning that in the village of Kissos a silver mine was discovered. Any visitor cannot help taking a look at the carved screen of the church. 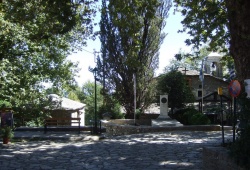