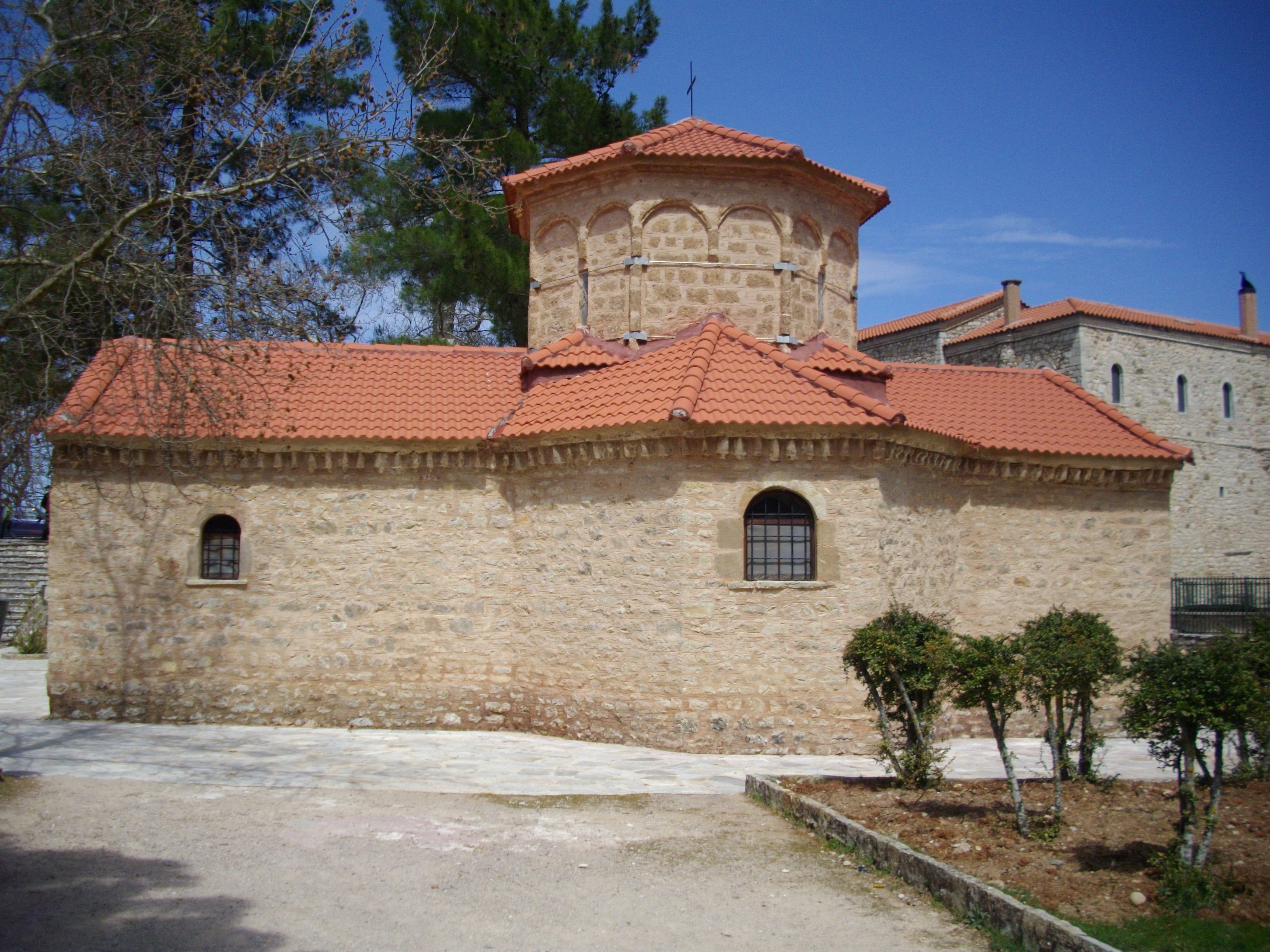 The Monastery of Agia Lavra is placed among trees and lush vegetation, 5 km far from the town of Kalavryta in Peloponnese. It consists of an imposing cluster of buildings, at an altitude of 961m, which provides an open view to the Vouraikos river valley. On the right side of the court lays the famous small chapel where the Greek Revolution of 1821 against the Turks was declared. The Monastery of Agia Lavra is an important monument of Peloponnese in Greece, built in 961 A.C. In 1585, it was completely destroyed by the Turks, because the Monastery would hide the Greek revolutionists, but in 1689 it was rebuilt in its present area. The Monastery has been through much destruction from the Turks, earthquakes and fires. The most recent destruction was in 1943, when the Nazi troops burned the building and killed three monks who refused to abandon the Monastery. Finally, in 1950 the Monastery of Agia Lavra was rebuilt with donations of pilgrims and the state's support.
Fortunately, some important historical items have survived these tragic events. In the Monastery, we can see the first Greek flag, the Banner of the Revolution which was raised to declare the Greek War of Independence on March 25th, 1821
Every March 25th, the Monastery of Agia Lavra in Kalavryta celebrates the Greek Independence from the Turks with reenactments of the gathering of the Greek leaders and the raising of the Revolution's Banner. 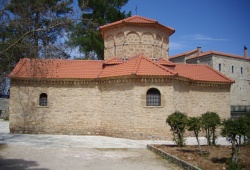 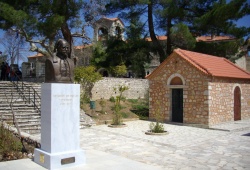 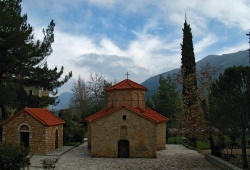