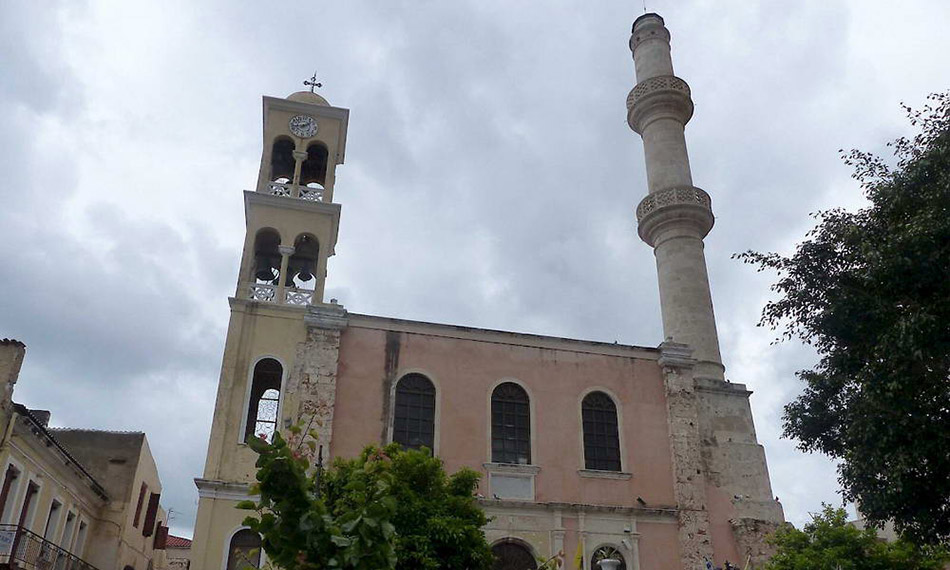 East of Splantzia Square of the old city of the church of Agios Nikolaos is located, which was built before 1320, during the Venetian Period, as monastery of Dominican Order. Agios Nikolaos Splantzia Church during the Venetian period  was the most important church of Chania. It was elegant and very large, with wide arches in the interior. After the occupation of Turks in Chania the temple was turned into mosque and was named Hiougkar Tzamisi (mosque of the Emperor), in honour of the sultan of Ottoman Empire, Imbraim. In 1928, after being seized by the Christians orthodox, the mosque was turned into a christian church and has been dedicated to Agios Nikolaos.

Explore the secrets of Chania!
Book your Tour in Chania or start your journey to discover with your own car rental. 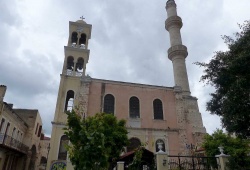 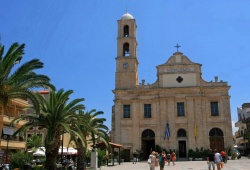 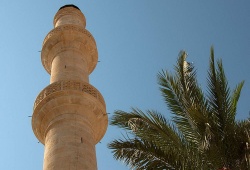