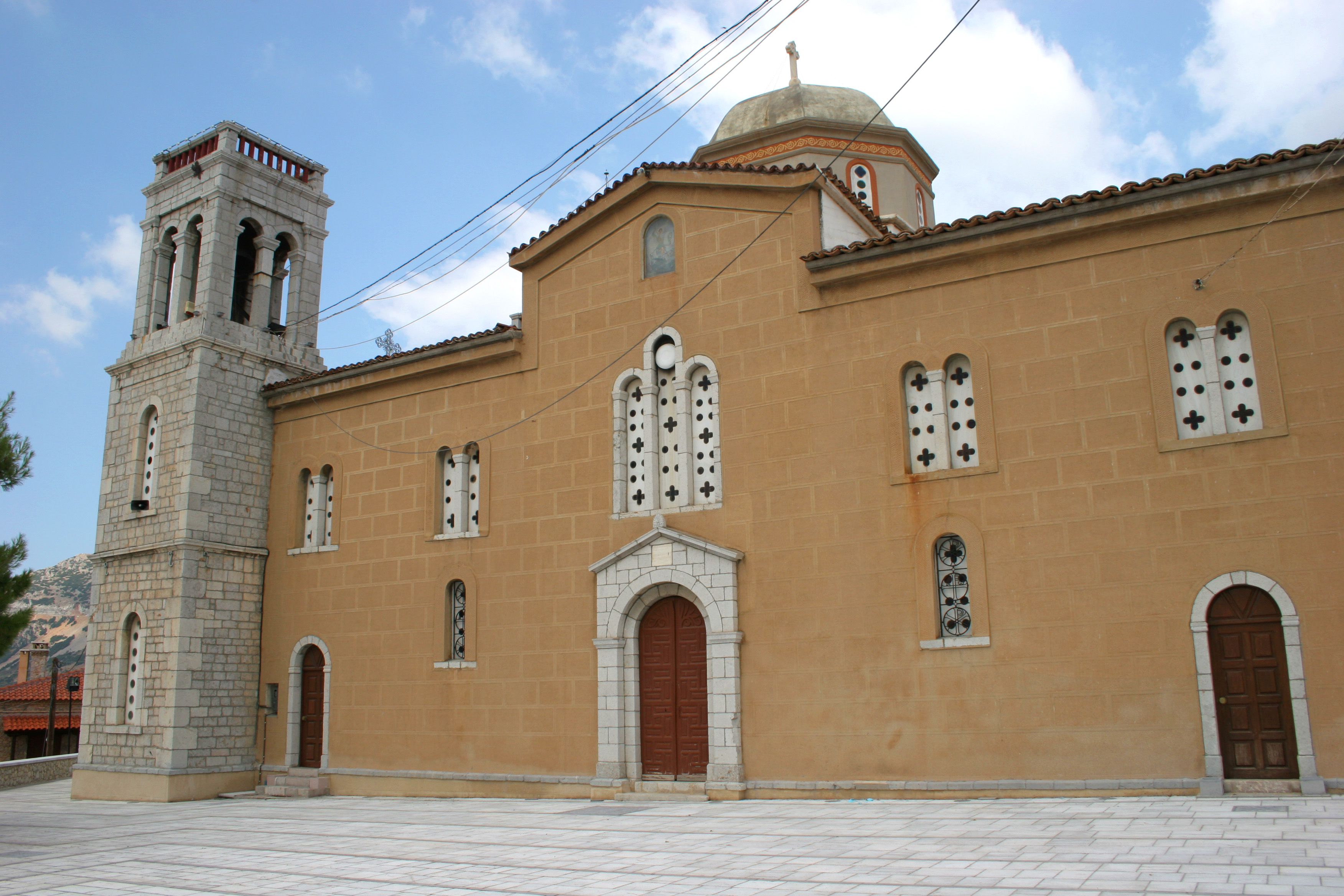 The church of Agios Georgios is the saint protector of Arahova situated on top of the hill overlooking the town. It was near there where the battle took place between the Greeks and the Ottomans in 1826. George Karaiskakis was a hero of Greece and as their leader won the Greek battle, it was believed that the saint had protected the town, this is the reason they honor this celebration on the name day of Agios Georgios on 23rd of April. There is a monument of Georgios Karaiskakis situated as the hero of the Greek revolution. 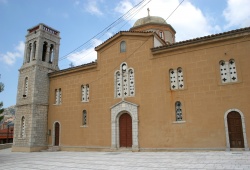