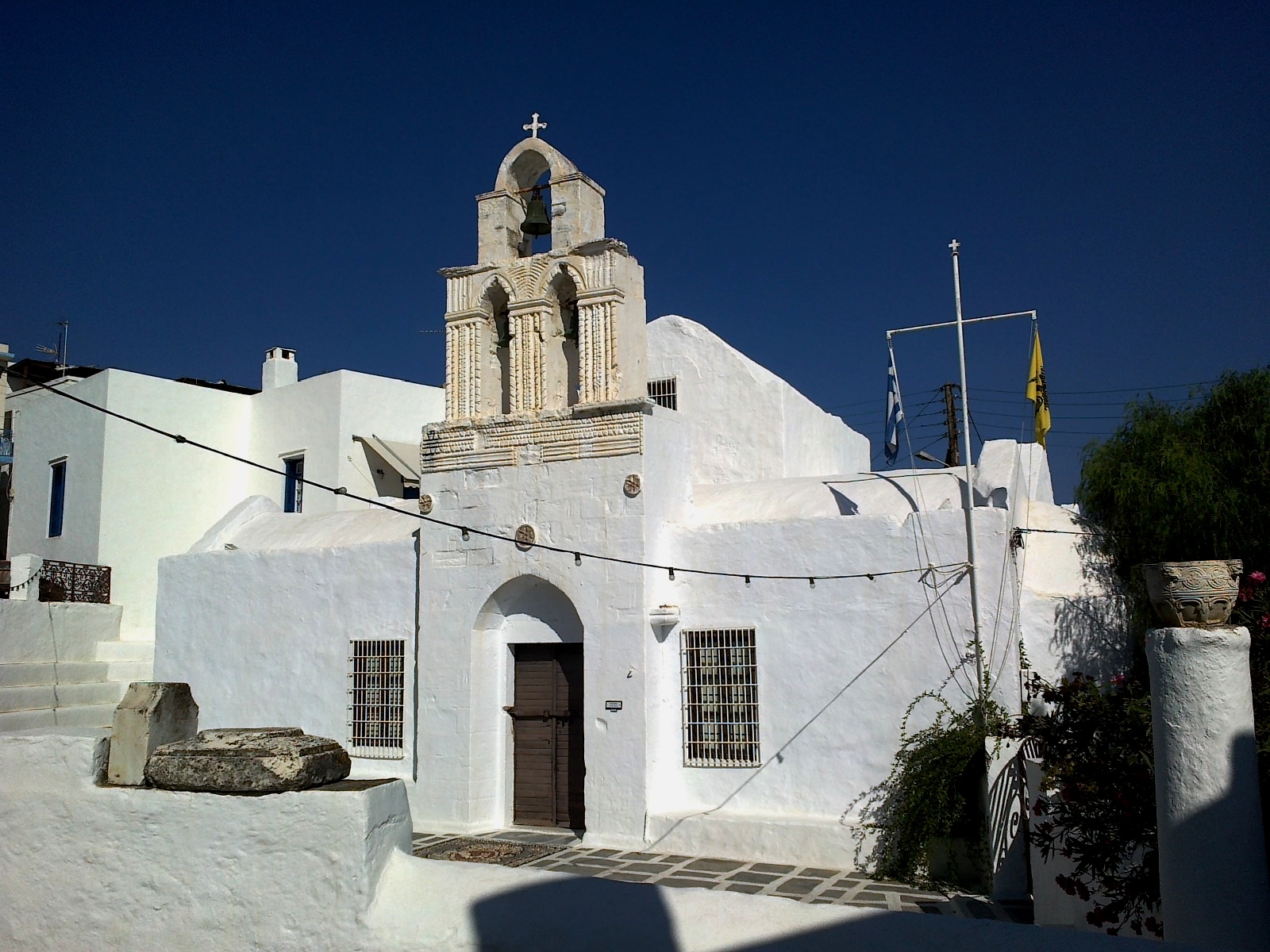 This church is located at the center of Adamas and it is believed has been built over thousand years ago. The Agia Triada Church in Mylos houses the Ecclesiastical Museum inside and hosts several holy icons that represent the traditional hagiography production of the island. Most of the exhibits come from the abandoned churches of Zephyria and include ecclesiastical items, rare jewels, censers and wooden lecterns from the 18th and 17th century as well as mosaics, while the oldest exhibit is a holy icon of the 14th century. 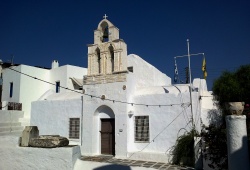