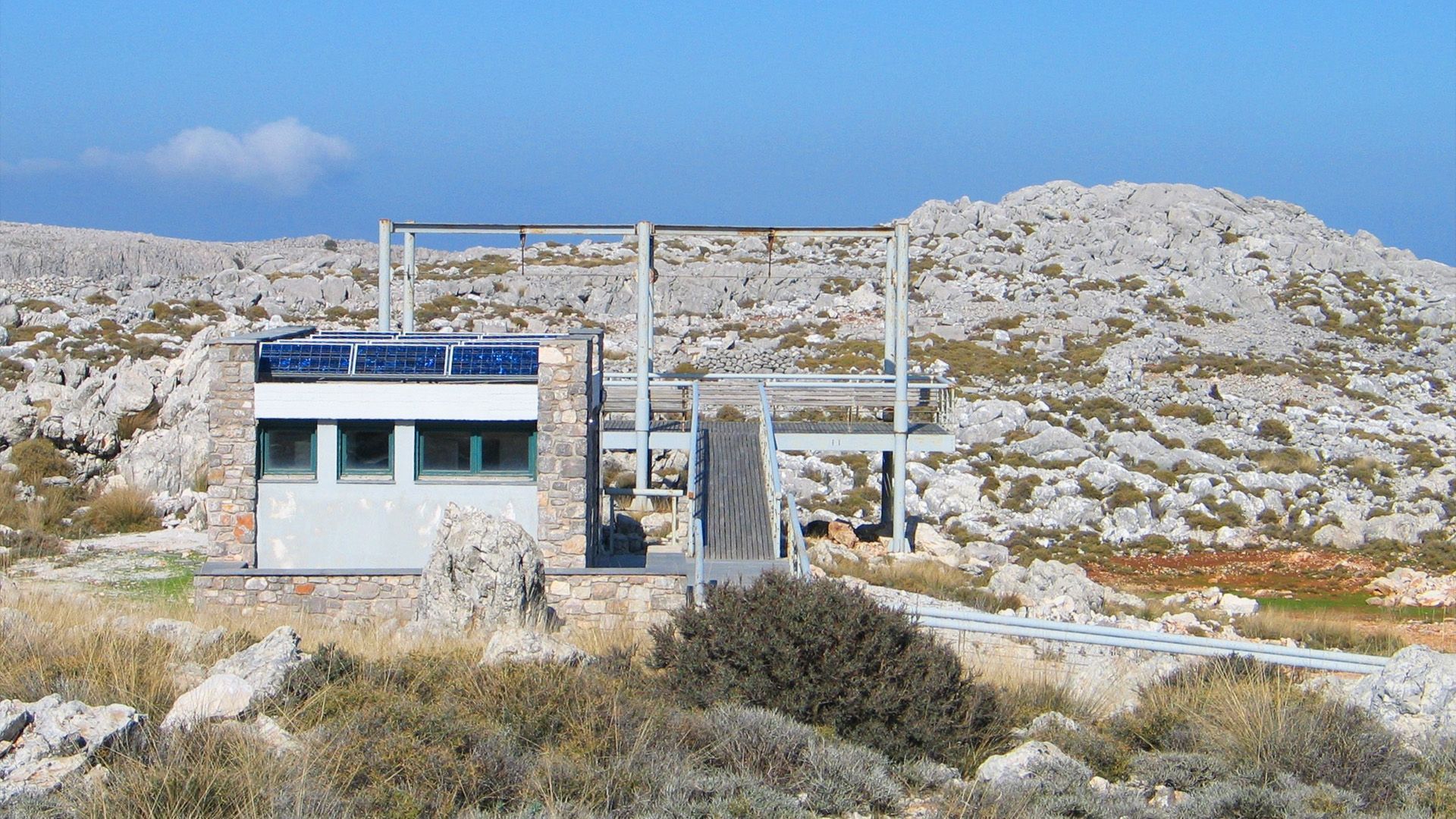 On the plateau of Mount Aipos, above the village of Vrontados in Chios, there are remains of farming and stock raising facilities dating back to the Classic period (5th – 1st century BC) have been preserved. You can see the entire archaeological site of Rimokastro from two points, Rimokastro and Astyfidolakko, where two spectator stands have been constructed and information boards have been placed. Those who love hiking can walk from one point to the other, along a specially marked path. The total distance is 4.5km.
The farming and stock raising facilities on Mount Aipos were organized along the “Ellininostrata” route, the ancient trail with strategic meaning, which connected the Eastern coastal section with the northern and western coastal sections and was in use up until the middle of the last century. 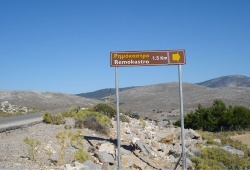 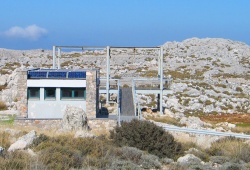