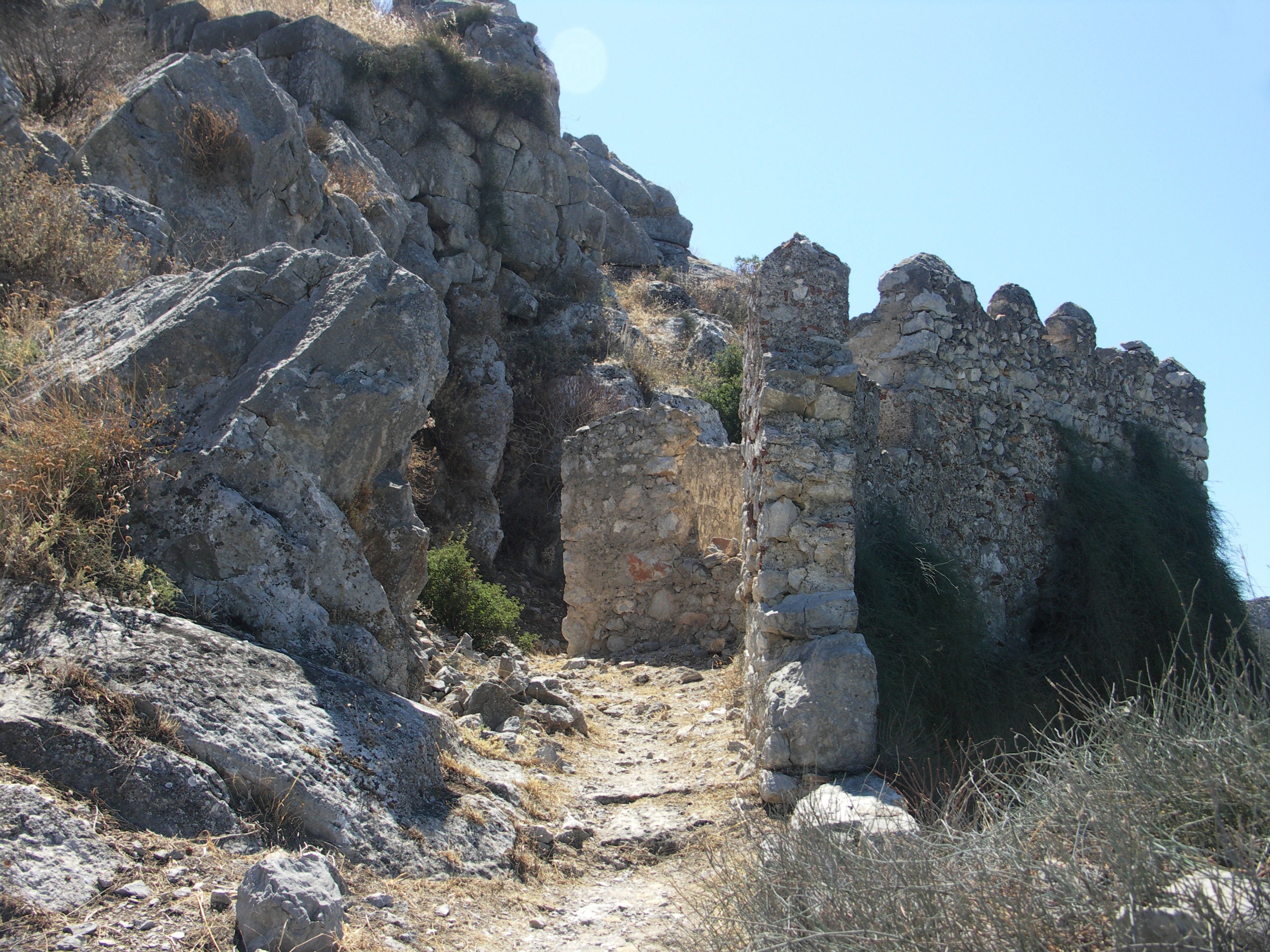 Ancient settlement of Asini is located 10km from Nafplio and 1km from Tolo. It features many Mycenaean tombs (the Barbouna necropolis) among others. The tombs are also known as the Barbouna necropolis. The remains of settlements date from pre-Mycenaean, Mycenaean, Geometric, Archaic and Hellenistic times. The citadel or acropolis and walls with a large tower belong to the Hellenistic period, from the third century BC. It was rebuilt during the Byzantine era. 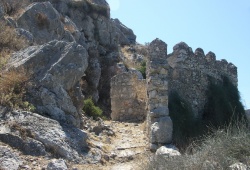 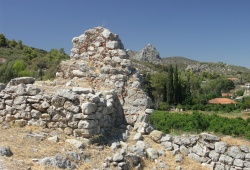 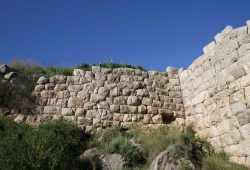