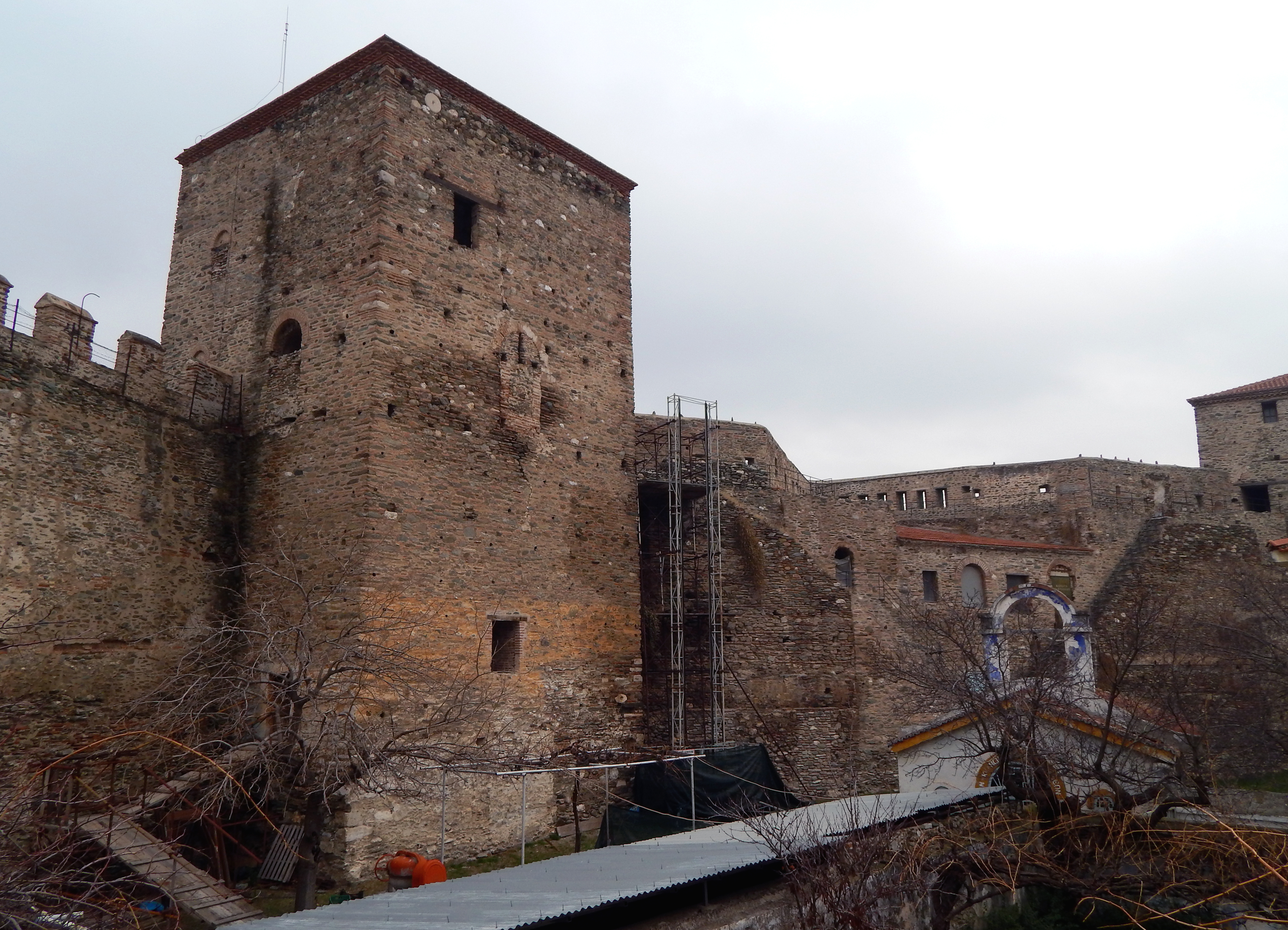 The Heptapyrgion or the Castle of Thessaloniki is located above the Old Town (Ano Poli). It is a fortress from Byzantine and Ottoman times. It goes by a few names: Heptapyrgion, Eptapyrgio, and Yedi Kule, all of which mean “Fortress of Seven Towers.” It has been used as the seat of the garrison commander until the late 19th century and as prison till 1989. After the prison closed in 1989, restoration and archaeological work began on the site. It’s possible to visit today. 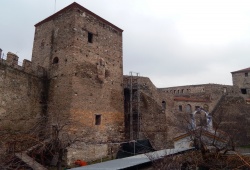 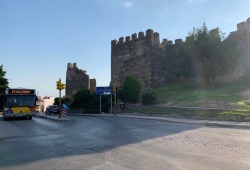 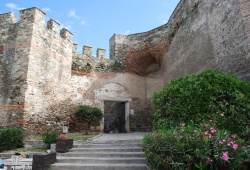