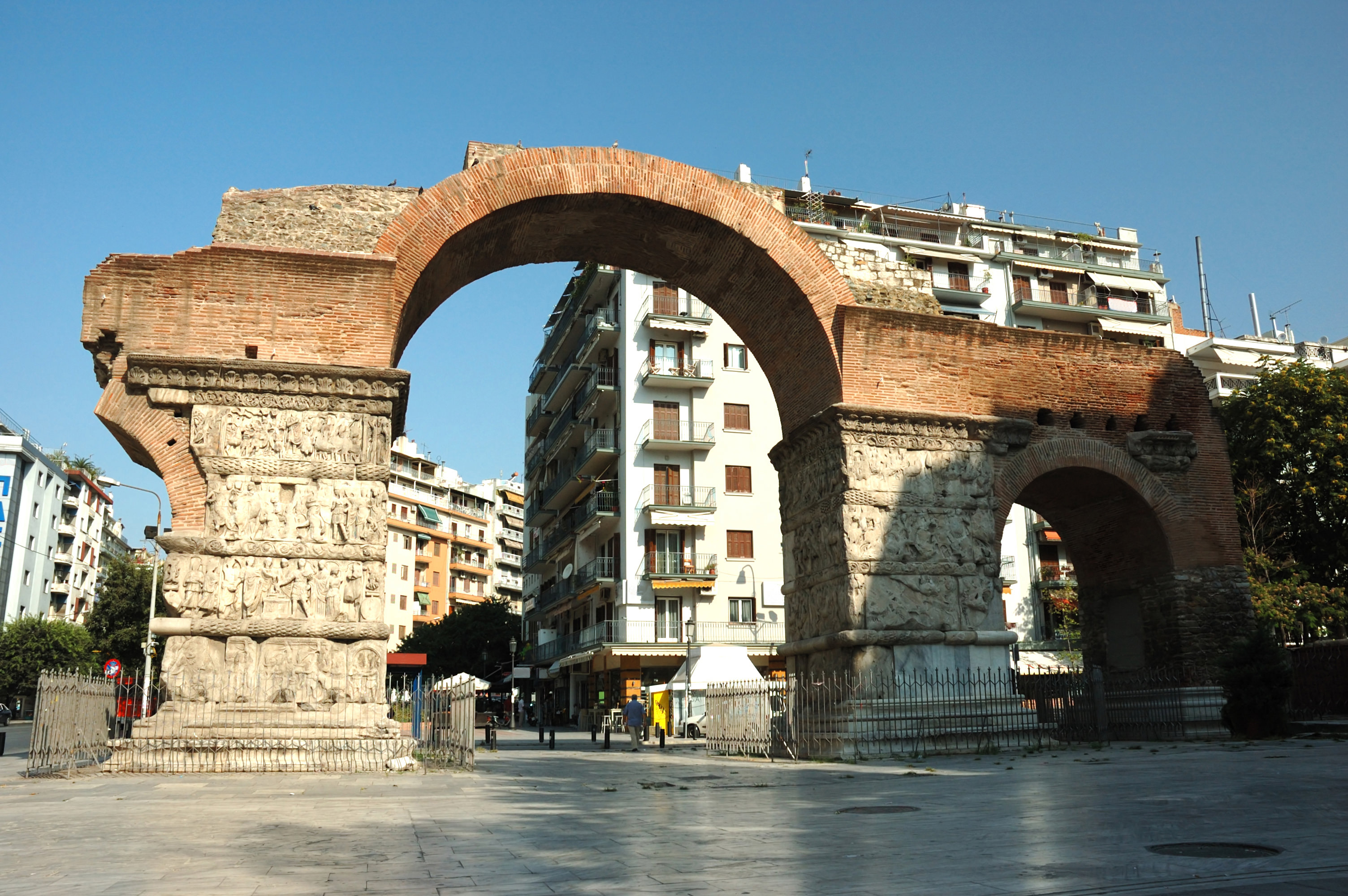 Arch of Galerius in Thessaloniki, Greece

The Arch of Galerius, better known as the Kamara, is located at the junction of Egnatia and Demetriou Gounari street further up Navarinou Square. The quadruple arch was part of the large building complex which included the Galerius Palace, the Hippodrome and the Rotunda. It was built around 305 AD to honour the victories of the Emperor Galerius against the Persians. Today, Kamara is a popular passageway and meeting point in Thessaloniki.

Explore the best places of Thessaloniki!
Book a Tour of the Top attractions in Thessaloniki. 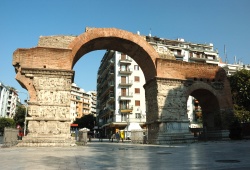 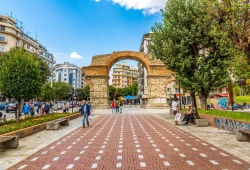 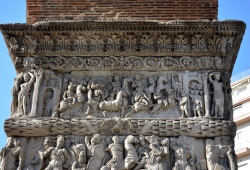