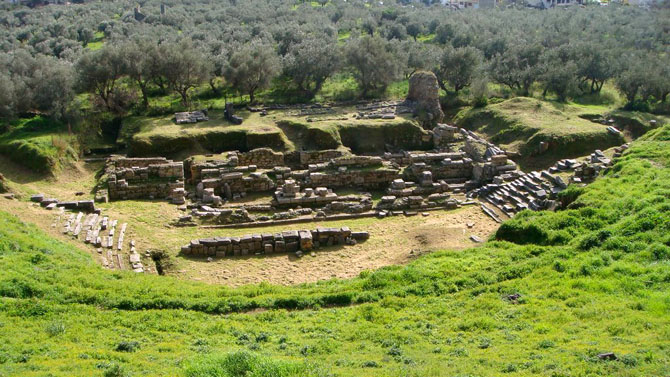 One of the most important Greek city-states throughout the Archaic and Classical periods and was famous for its military powers was the city of Sparta. Explore the secrets of Ancient Sparta in Peloponnese as the professional and well-trained Spartan hoplites with their distinctive red cloaks, long hair, and lambda-emblazoned shields were probably the best and most feared fighters in Greece, fighting with distinction at such key battles as Thermopylae and Plataea in the early 5th century BC. The city sight was also in constant rivalry with the other major Greek cities of Athens and Corinth and became involved in two protracted and hugely damaging conflicts, the Peloponnesian Wars of the mid- to late 5th century BCE and the Corinthian Wars of in the early 4th century BCE.  The ancient site of Sparta in Peloponnese is a must visit. 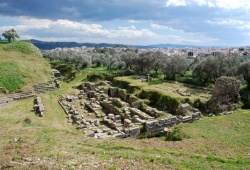 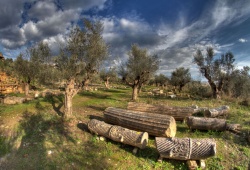 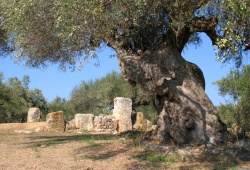 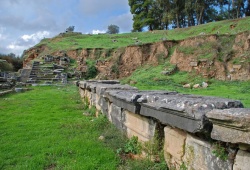