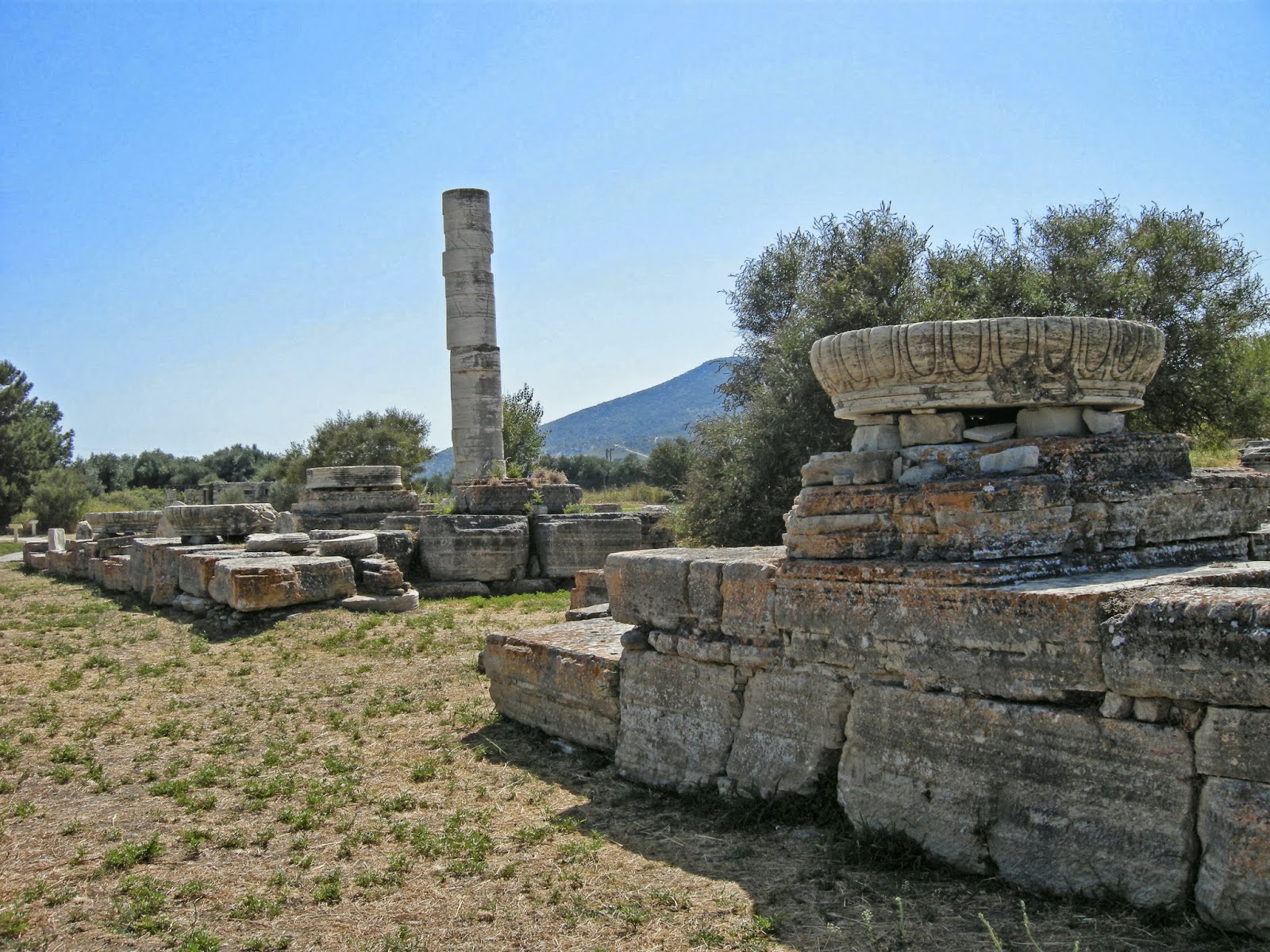 This ancient site is located on the southern part of Samos. It was the first of the gigantic Ionic temples in Greece. Unfortunately it stood not long  before it was destroyed, probably by an earthquake. After that, an even larger one was built approximately 40m to the West. Ancient Heraion has the largest known floor plan of any Greek temple. It is dedicated to the goddess Hera, the wife of Zeus. It is believed that Heraion is where Zeus and Hera had their honeymoon for 300 years. Hera was also believed  more beautiful  than the Aphrodite, the goddess of Love. She kept trying to prevent Zeus from having affairs with mortals. She also tried to torture the children that he had affairs from like Hercules. Heraion was connected administratively and politically with the ancient city of Samos accessible from the Sacred Way, parts of which have survived until today. Explore the secrets of this sight and then head to the Archaeological Museum of Samos where findings are there now displayed. Heraion Sanctuary has been included in the world cultural monuments list of Unesco. 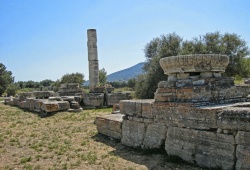 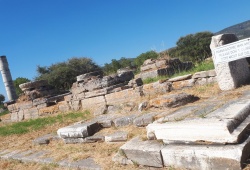 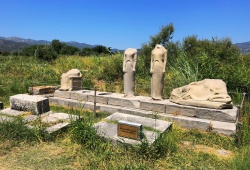