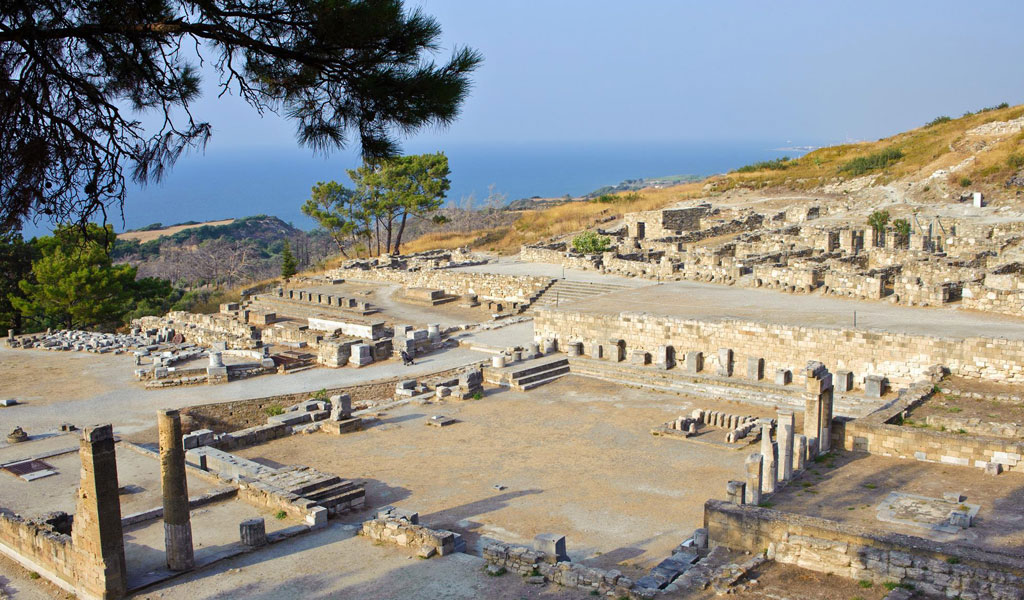 On the north-western shore of Rhodes, close to the promontory of Agios Minas (the Ancient Mylantio) lies the third of the island's ancient cities Kamiros. Explore the secrets and history of Ancient Kamiros, one of the three large Doric cities of the island which united with Ialyssos and Lindos in the 5th century B.C. to create the powerful city - state of Rhodes.Although it was established by the Dorians, it seems like the first inhabitants of the area must have been Achaeans, as the ruins of an ancient Mycenaean necropolis close to the village of Kalovarda reveal. Kamiros was basically an agricultural society which produced oil, wine and figs. During the city's golden era of the 6th century, it was the first Rhodian city to cut its own coins. 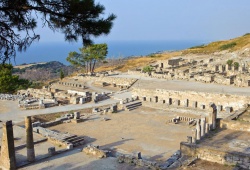