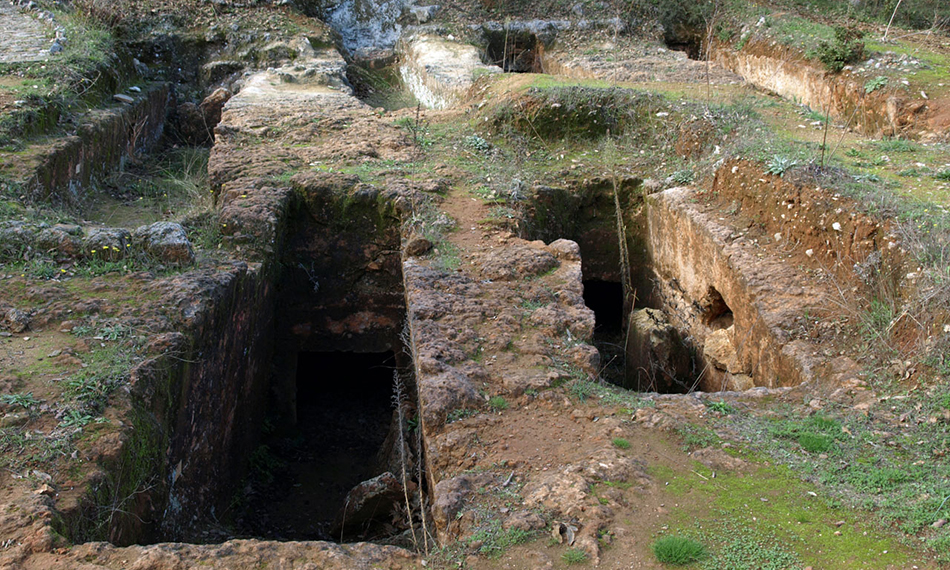 Cemetery of Armeni is located 8 kilometers south of Rethymno on the road to Spili and Agia Galini and one of the most interesting findings of archaeologists on the island of Crete. It is believed that there are more than 220 tombs. Most graves date back to 13-12 centuries BC. Almost every individual burial place, was with a few exceptions. The ancient Cretans believed in the afterlife and its unity with life on Earth. The dead were buried in small coffins in an embryo form, symbolizing the birth of his life in the beyond. Scientists believe that many ritual elements were borrowed from the Egyptians. The tomb chambers many ritual offerings were found, ornaments, some of which are melted down and placed on the forehead of the deceased in form of plates. Among the graves one stands out, the so-called tholos tomb. It is carved into the rock and has a diameter of 15 meters tomb. These tombs were found near the villa of Agia Triada and it seems that they are more ancient than the rest of the ancient burial cemetery. 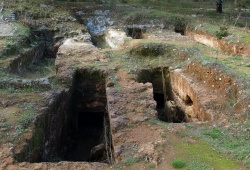 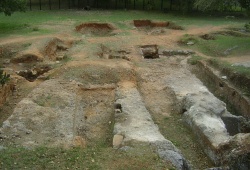 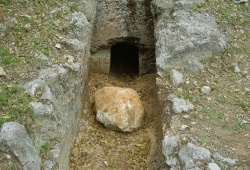