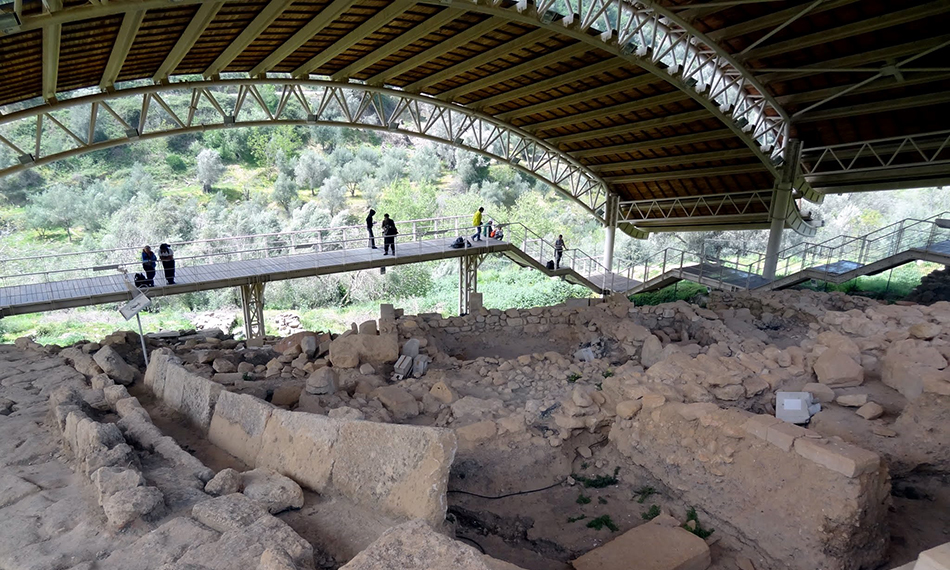 Explore the secrets of this sight located at a distance of around 25 km to the southeast of Rethymnon and occupies two long, narrow ridges, called Pyrgi and Nissi. Three streams flow around the foot of the hills and join to the north of them. The urban center of ancient Eleftherna was always located at Pyrgi. Ruins of Hellenistic walls and buildings, Roman structures and an Early Christian basilica are preserved on the east slope of the hill. On the west slope of the hill, at the site called Orthi Petra (standing stone), lies the cemetery of the Late Geometric and Archaic periods, part of which was covered by the Roman buildings. Evidence shows that Eleutherna was one of Crete’s most important ancient cities, a capital city of the Geometric and Archaic periods. The city had its own coins in the fourth century BC. In the third century BC, Eleftherna fought against Rhodes and its ally Knossos. In 220 BC, when the Cretan cities fought against each other, Eleftherna sided with Knossos, but a siege forced it to break the alliance. In 68 BC, when the Roman general Metellus attacked Eleftherna, the city managed to resist for some time because of its location, but was finally conquered through treason. 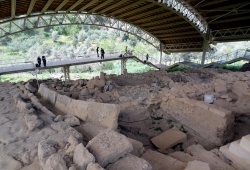 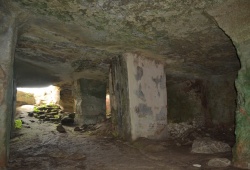 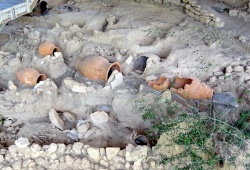 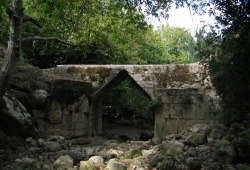