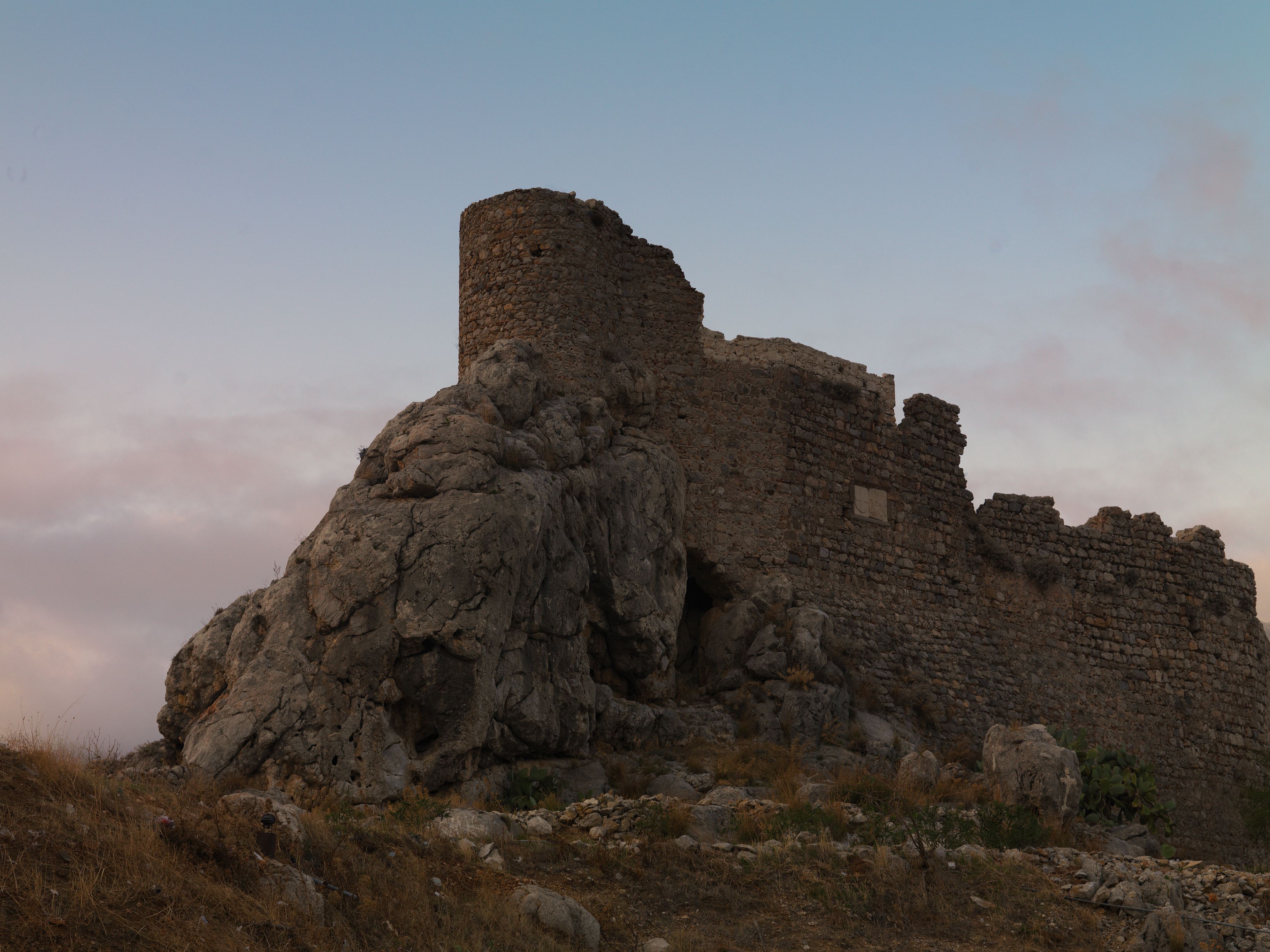 This monument was built by the Knights of Saint John and it is was also called the Citadel of the Knights. A little chapel to Panagia Chrysochera is found in the castle, which is located on a hill above Pothia in Kalymnos. It was constructed around the 14th century to protect any invasions from pirates. The castle was inhabited until the 18th century.
Inside the Chrysocheria Castle ten churches are found, in the interior of which wall paintings of the late 15th- early 16th century are still to be found. The houses have rectangular or irregular floor plan and they are adjacent to each other due to lack of space. The majority has small dimensions and some of them were built-in to the wall of the fortification. For the preparation of food and for heating there were fireplaces. Many houses had their own cisterns for collecting rainwater and in the center of the castle were built two particularly large public water tanks. Within the castle were two olive-presses for the production of olive-oil to cover their daily needs. 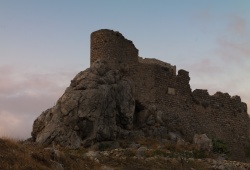