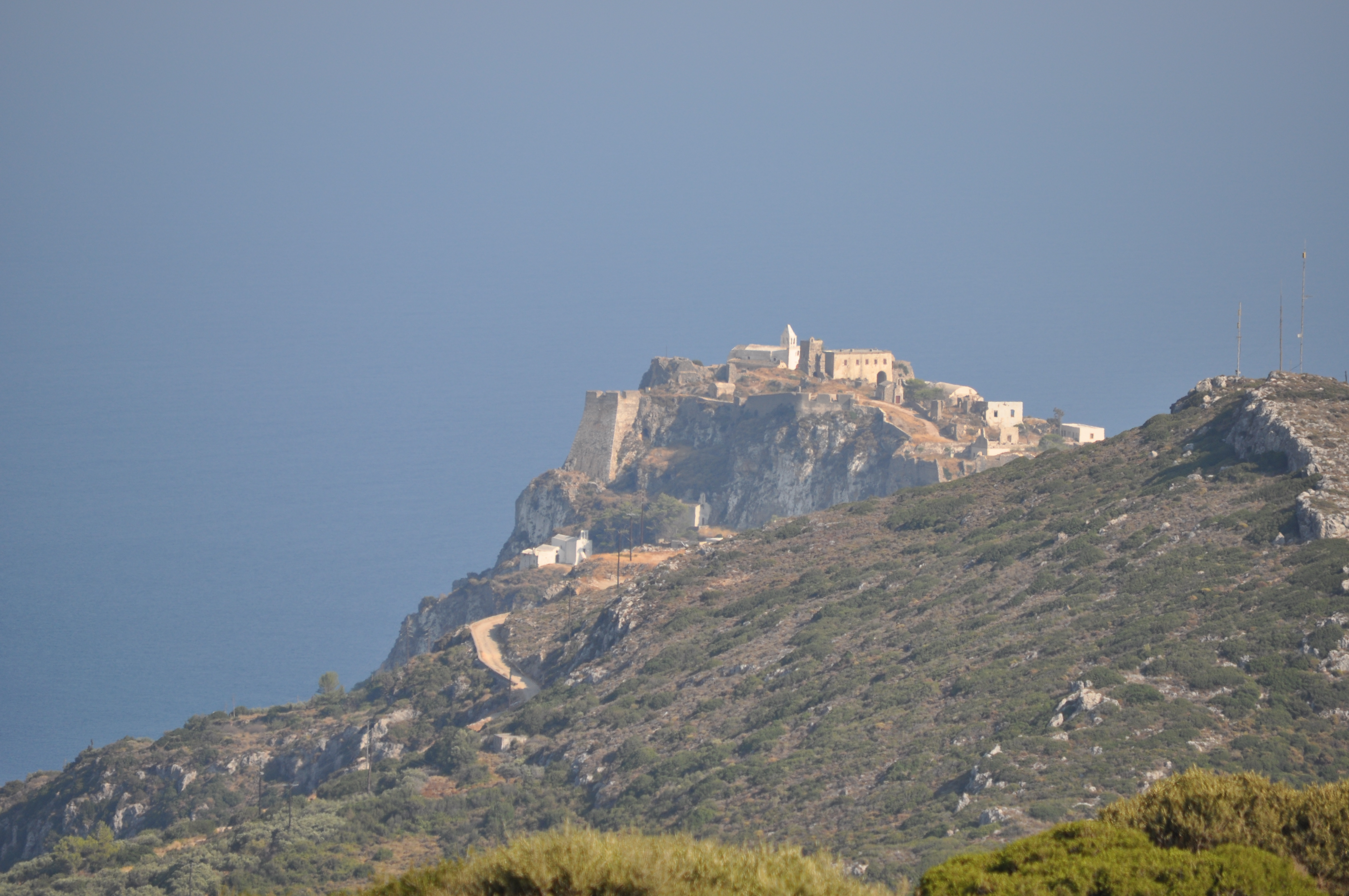 Castle of Chora in Kalymnos, Greece

One of the most famous attractions in Kalymnos is the Great Castle or The Castle of Chora. It is situated in the place where ancient Pothia once resided and it is considered as the medieval capital of Kalymnos. The castle takes its final form in 1495 and it is inhabited continuously until 1812. Today the castle seems deserted but impressive. To reach the castle you have to climb the 230 steps starting from Pothia and lead to its gate. Inside the castle, apart from several houses, also two large water tanks, a stone mill pond, part of the stone roller crushing of olives and 10 well-preserved churches stand out. Outside the castle, in the middle of the eastern wall, you can see cannon towers which was used for defending the castle. 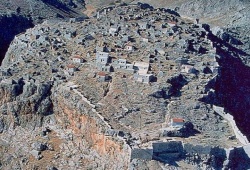 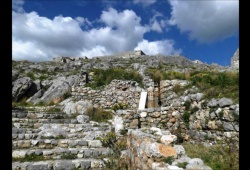 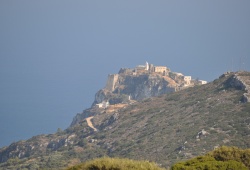