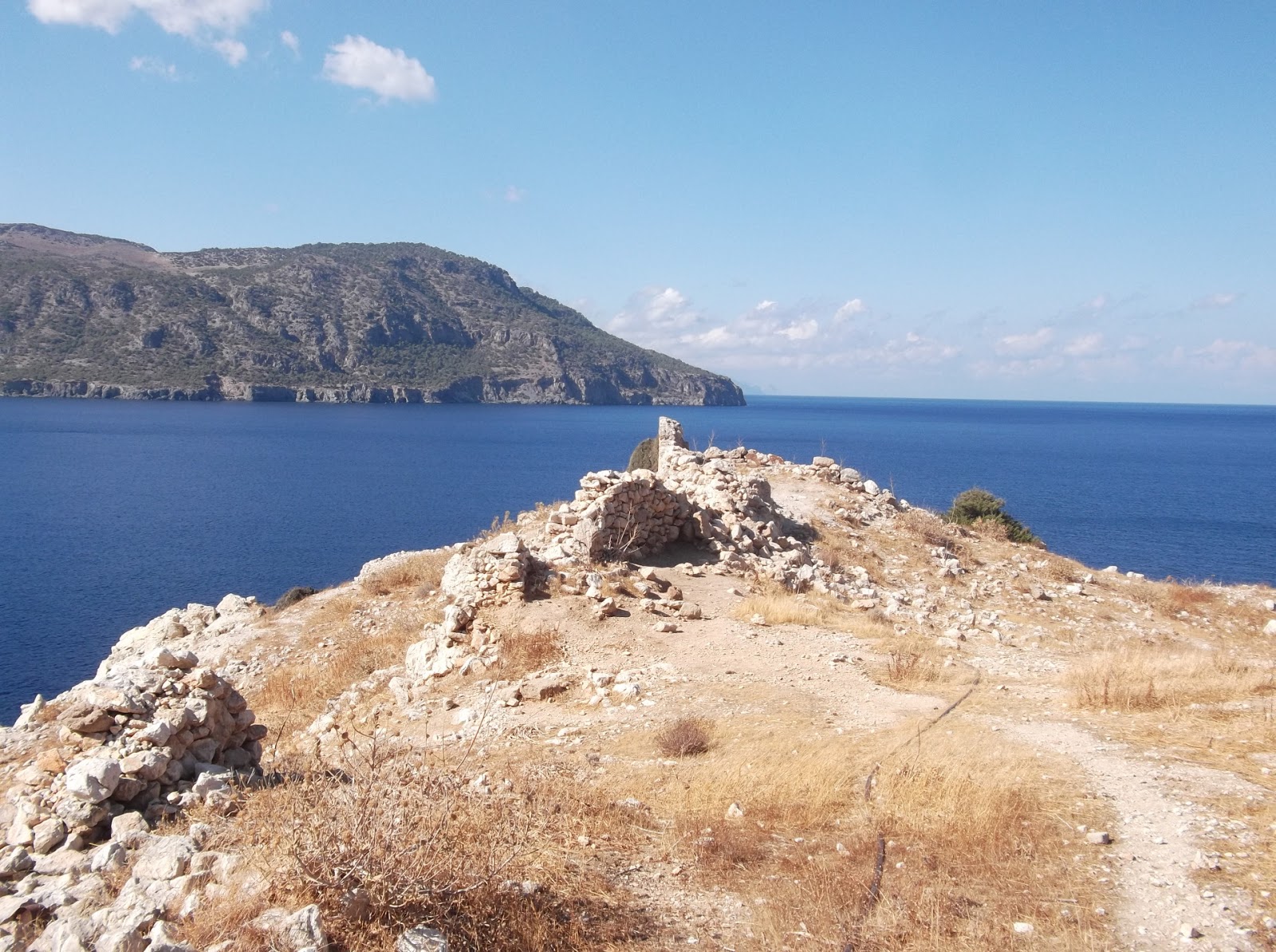 The ancient sight of Potidion is located on the west side of the harbor Pigadia. It was the first capital of Karpathos where the Minoans lived during the Bronze age. After 1200 BC it was abandoned from several attacks from pirates. Archaeological findings have shed light on the important role of Potideon for the prosperity of the island. Explore the history of Ancient Potidion as it was an important strategic place which developed as city port. Was believed that the ships were sent from the port to help the Greeks during the Trojan War. 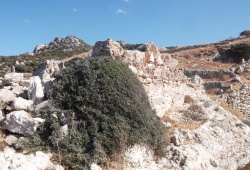 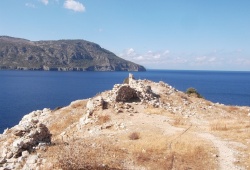 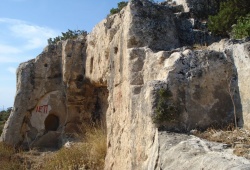