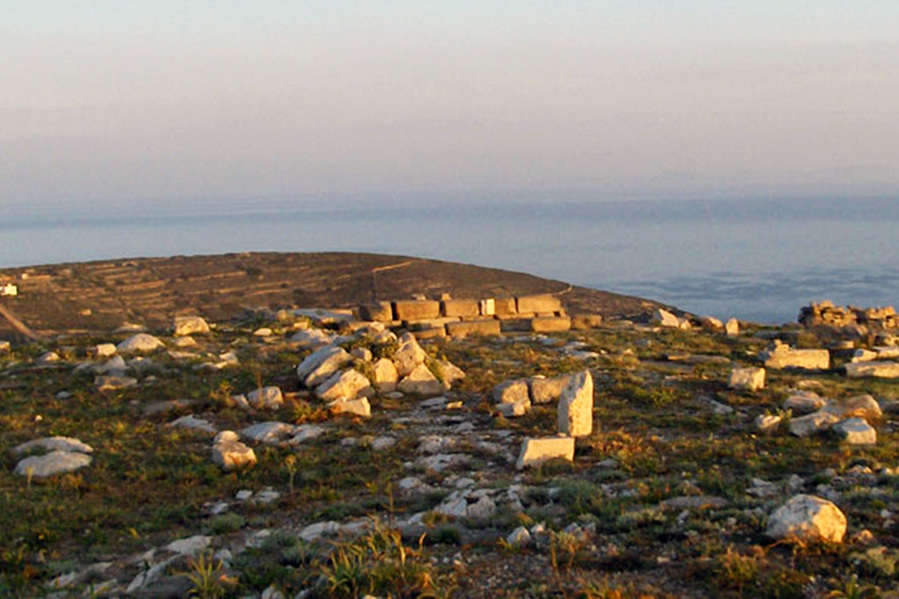 The archaeological sight of Dilio, one of the most important monuments of Paros, located north of Parikia on a hill called Vigla by the locals. It is a sanctuary built during the 9th century in honour of Apollo Delius. "Looking" towards the sacred island of Delos, much like the temple of Apollo in Naxos, it was created above a pre-historic temple according to archaeologists. Inside the temple there was an altar dedicated to Artemis, Apollo's sister, as well as a small area for symposia. 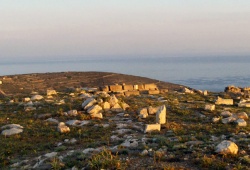 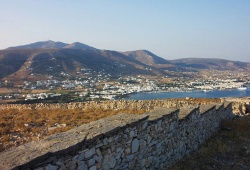 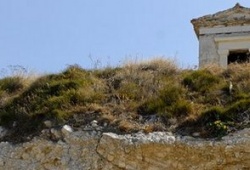