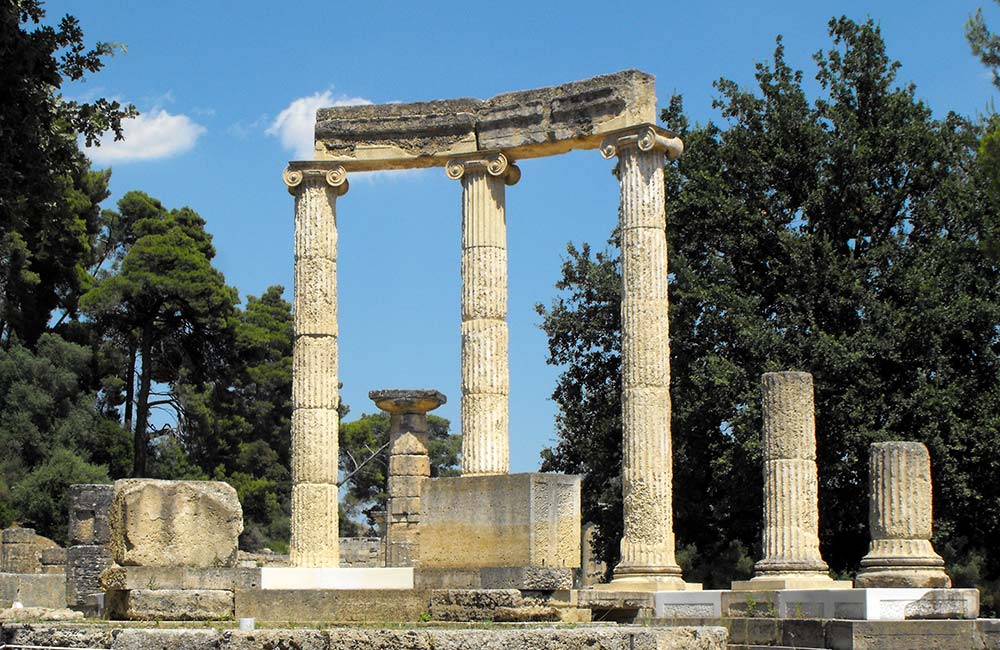 Explore in one of the most notable archeological sights not only in Peloponnese but in Greece. During the 10th century BC, Ancient Olympia was the place of worship of Zeus, while the Olympic Games started taking place there every 4 years in 776 BC, which were banned in 394 AC by the Emperor Theodosius I as a pagan event. The most ancient sanctuary was dedicated to Gaea the earth goddess. Later A Zeus temple was foynded here when his cult became predominant on the surrounding lands. However Olympia in Peloponnese was the place where the Olympic games were born. 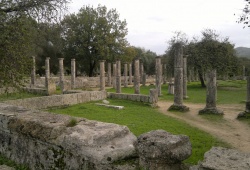 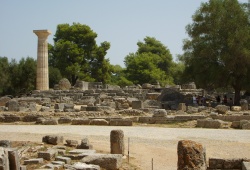 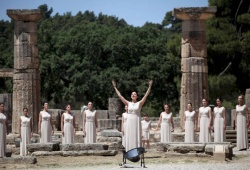 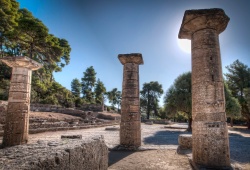 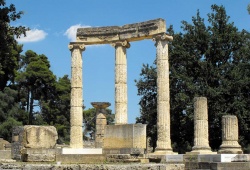