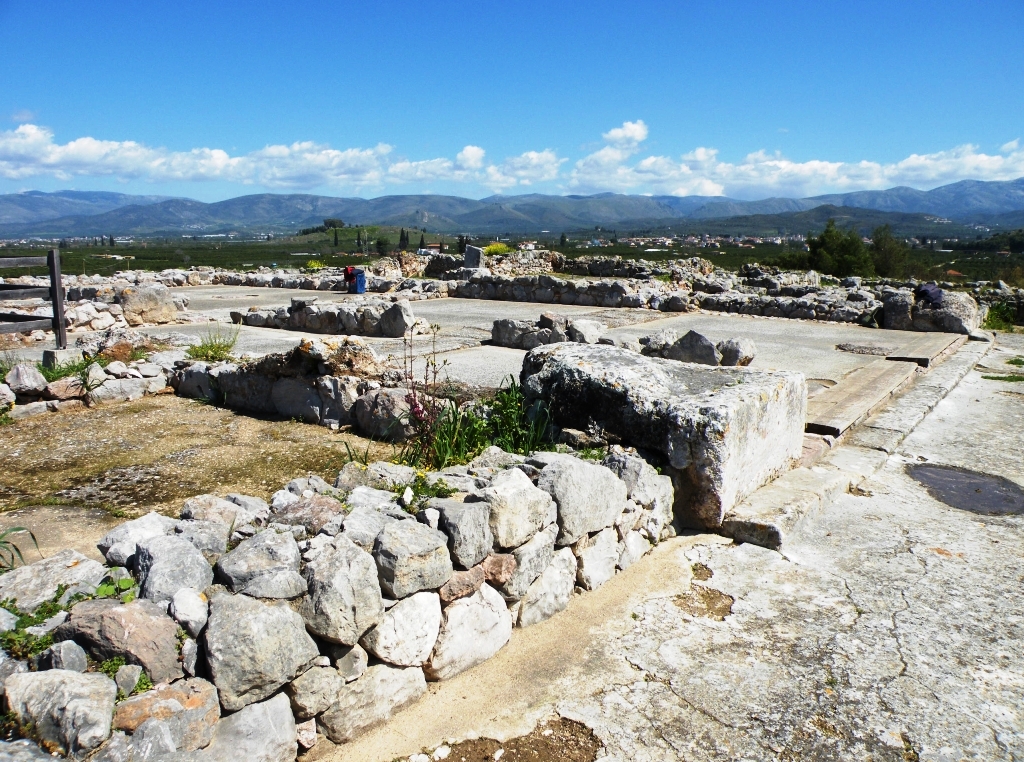 Visitors will be impressed at the huge boulders that may remind British and Irish visitors of the Gaelic dolmens. It is believed that the boulders were created by the Cyclops (Kiklopi in Greek). The cyclops were the only beings who could move them with their strength. Ancient Tyrins in Nafplio shows evidence of being inhabited since the Neolithic era, i.e. around 1400 BC when the outer walls were built (a full century before Mycenae). It was soon thereafter burnt down and rebuilt by the Dorians who invaded the area. 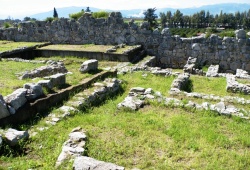 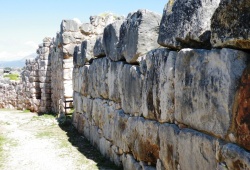 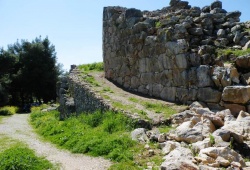