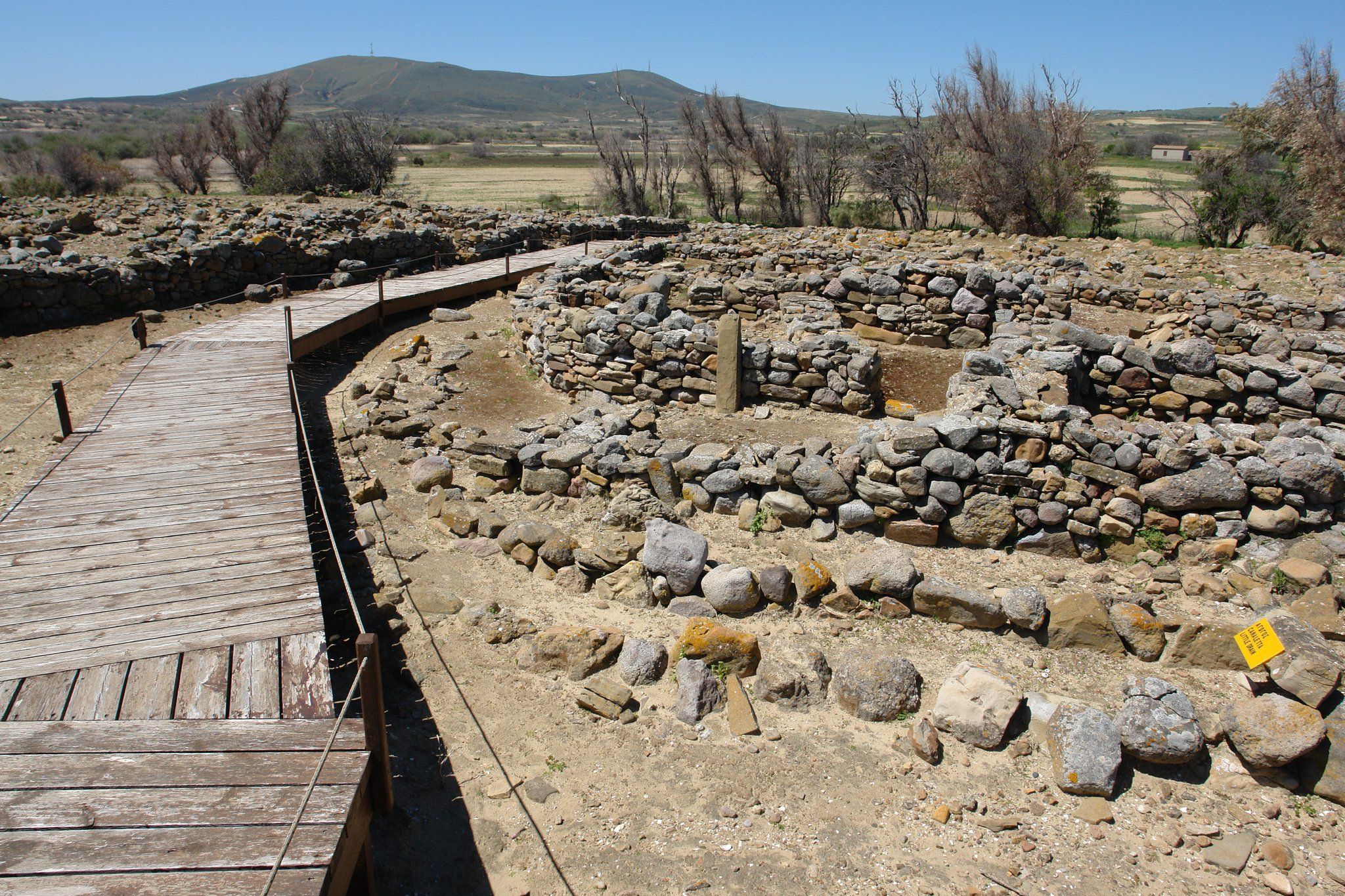 Explore one of the oldest settlements of not only in Greece but in Europe, excavations from the ancient sight of Poliochni have brought to light that the development of the settlement lasted 5000 bc till 1600bc. Limnos was a hub for commerce in metals and for maritime trade in general, strategically positioned between western Asia Minor and the Aegean. Poliochni was established on a site that offered safe mooring, plentiful supplies of drinking water, and fertile land. 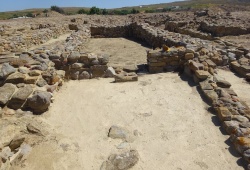 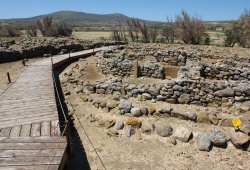