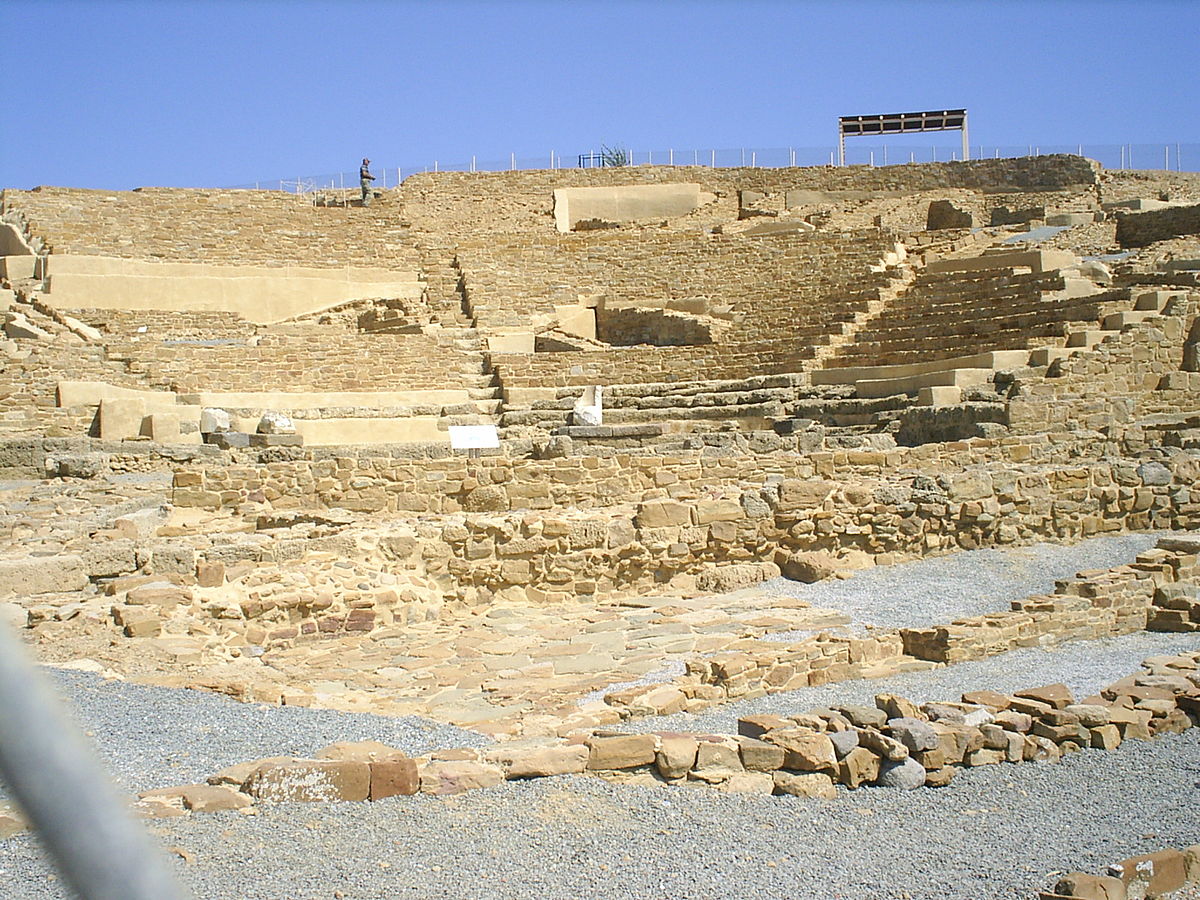 Hephaestia was the center of the ancient Greek religion on the island and the second most important town of Limnos in antiquity. It existed from 1000 BC till the 11th century AD, when its port was ruined by a natural disaster and Hephaestia then was deserted. The patron of the town was Hephaestus, after whom it was also named. Excavations have brought to light the remnants of an ancient theatre along with foundations of ancient houses built and rebuilt in ten different layers. Findings from the site are exhibited in the Archaeological Museum of Limnos. 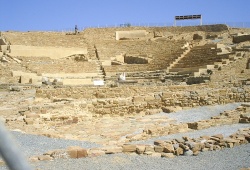 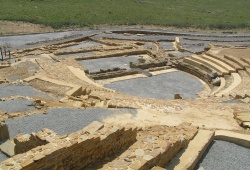 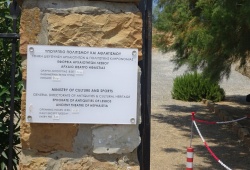