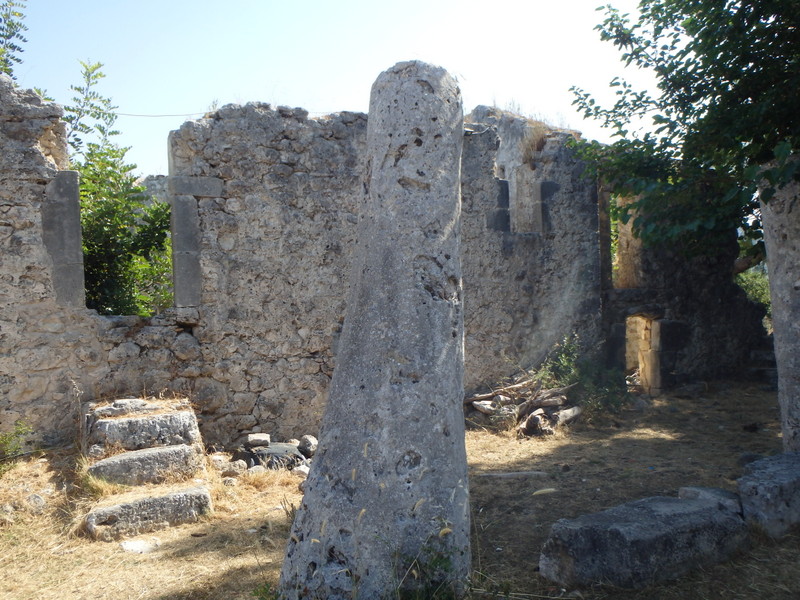 This site is located south of the village of Vournikas in Lekada. There is a temple, an old church the monastery of Agios Ioannis. It was believed that Ancient sight Rodaki was built 5th or 6th century BC.
Also believed from the villagers that the temple was for the goddess Demeter. The  temple must had been larger than the Ancient Agora of Athens or Poseidon at Sounio, because it was functioning until the Roman times. Today from the ruins not much has remained. 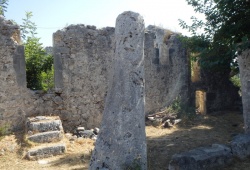 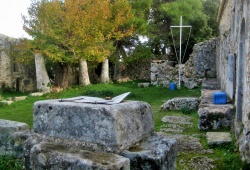 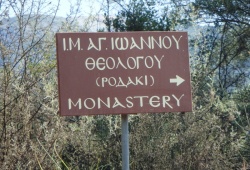