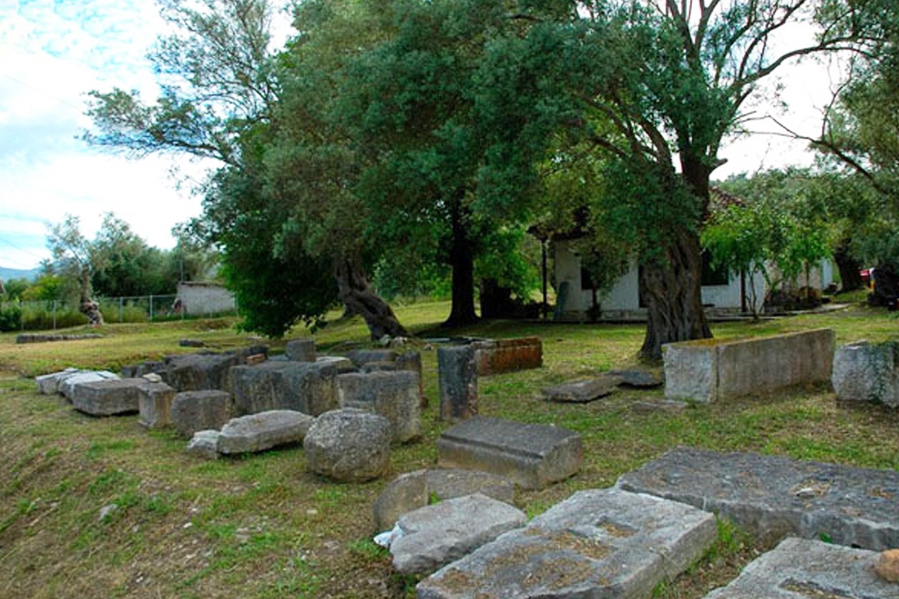 Between the villages Kalligoni and Kariotes north of the island you will find the ancient site of Nirikos. Includes ruins of an ancient wall town of Lefkas with its two cemeteries, isolated monuments, several graves, farmhouses, port facilities and wall parts.
It existed before the first Corinthian colony whiched belonged then to the town of Nirikos.
Was founded by Corinthians during the 7th century BC and continued until the Byzantine rule. During excavations around the 20th century, a fragment of a open theatre was discovered at the hill of Koulmos. Recently more excavations were made with the help of the Municipatility of Lefkada and showed new evidence that this discovery was of high importance for the island of Lefkada.

Explore the secrets of Lefkada!
Book a Trip and experience the beautiful island of Lefkada. 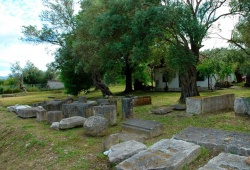 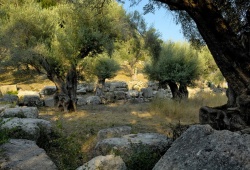 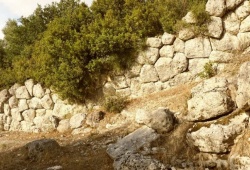